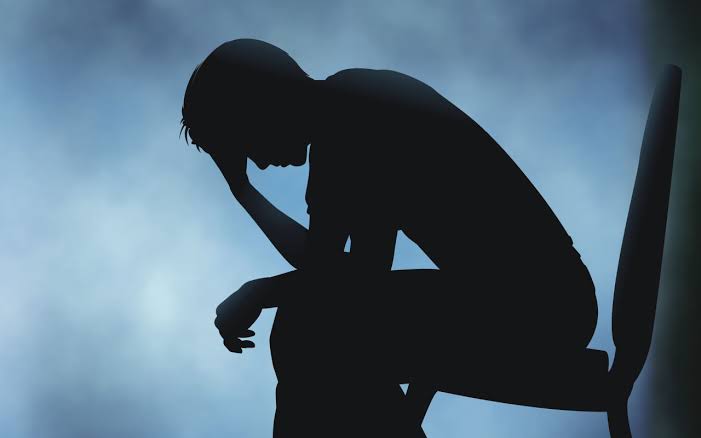 While precise statistics are hardly available, a new survey has suggested that it could take a dramatic shift for Nigerians to start linking mental disorders to natural causes.

The survey conducted by Africa Polling Institute in collaboration with EpiAFRIC found that there is still widespread belief linking mental disorders to supernatural causes including witchcraft, demonic possession, and even “punishment from gods.”

Nigerians identified “possession by an evil spirit” as one among three major causes of mental disorders, the study released on Tuesday revealed. Other identified causes are drug abuse and “sickness of the mind”.

The survey revealed that of over 5,000 adults interviewed last September in all senatorial districts and states across the country, including the Federal Capital, 55 per cent of respondents in rural areas view mental health disease as possession by evil spirits.

More findings showed that women are more likely to view mental disorder as a punishment from God than men.

A psychiatrist, Aremu Saad, said over 20 per cent of Nigerians suffer from different forms of mental illness.

Because of misconceptions and links to supernatural causes, many sufferers turn to traditional healers, reputable for applying mundane methods such as exorcisms – beating, roping, and chaining.

Treatments are available, but nearly two-thirds of people with a known mental disorder never seek help from a health professional, according to the World Health Organisation (WHO).

The global health agency said one in four people in the world will be affected by mental or neurological disorders at some point in their lives.

Around 450 million people currently suffer from such conditions.

Poor knowledge of mental illness, its causes and characteristics among Nigerians has been a major hurdle to improving mental health in the country, the study also noted.

The assessment also revealed that most Nigerians are aware of mental health diseases but mostly “recognise and connect with its overt signs much more than covert signs”.

At least 70 per cent of respondents believe mental health disease is, “when someone starts running around naked”.

Experts said this misconception is fueling a culture of stigma and discrimination which has allows “some silent but debilitating mental disorders such as depression to flourish”.

Depression is a common mental disorder and one of the main causes of disability worldwide, yet its symptoms are barely noticed unlike the typical lunatic in tattered rags by the roadside.

According to WHO, depression is characterised by sadness, loss of interest, feelings of guilt or low self-worth. It can be long-lasting or recurrent, substantially impairing people’s ability to function at work or school and to cope with daily life.

EXCLUSIVE: Nigerian university student records another lecturer threatening to fail her over sex