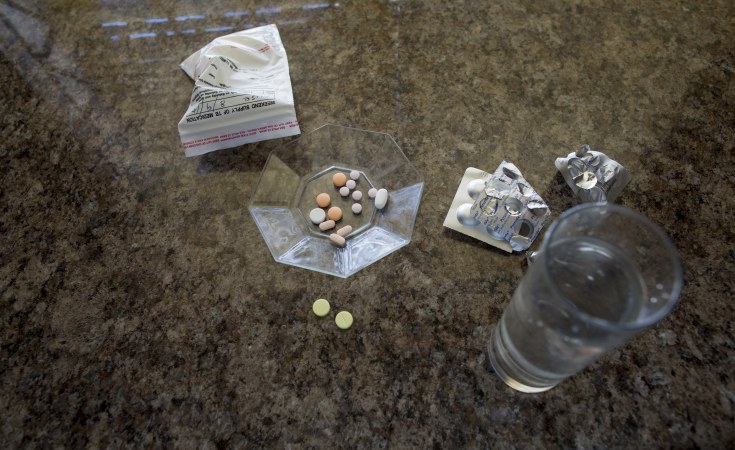 A French pharmaceutical giant has slashed the price of a critically important antibiotic used to prevent tuberculosis, giving new hope of beating the disease to millions of people – including hundreds of thousands living with HIV.

The cost of the drug, rifapentine, will be cut from U.S. $45 to $15 dollars for a recommended three-month course of treatment in 100 nations – including 48 in Africa – where TB is a big killer.

The discount deal was negotiated with the pharmaceutical company, Sanofi, by Unitaid and the Global Fund to Fight AIDS, Tuberculosis and Malaria, two initiatives which mobilise resources and finance to fight threats to public health.

Lelio Marmora, head of Unitaid, said the lifesaving drug has, until now, been completely unaffordable in developing countries. “This agreement will help transform political commitment to tangible action,” he added. Scientists quoted by AFP said the discount will be crucial to the United Nations aim of eradicating the disease by 2030.

The World Health Organisation says an estimated 1.7 billion people, a quarter of the world’s population, are infected by “latent” TB – they are infected but have no symptoms and are not contagious. Rifapentine, in combination with other medication, stops the infection from developing and being passed to others.

The announcement of the deal said that without treatment, five to 10% of those with latent TB would develop active TB. And those infected by HIV are up to 37 times more likely to do so.

The discount will have a significant impact on South Africa, which has high rates of TB infection and where many patients living with HIV/Aids die of TB.

Dr. Zweli Mkhize, the Minister of Health, said that “hundreds of thousands of vulnerable people can be initiated on this new treatment regimen starting next year, thanks to this price agreement.”

However, 12 civil society and community-based organizations across the world, while welcoming the development as a step forward, voiced reservations.

“We’re concerned that only 100 countries are eligible and that this is a discount rather than a true new lower ceiling price for all countries,” said Mike Frick of the Treatment Action Group, one of the 12 organisations.

The fact that rifapentine is unregistered in most high-TB-burden countries will be “a major impediment to access,” he added. “And we eagerly anticipate the entry of generic manufacturers of rifapentine and expect that they will enter the market at a price lower than the $15/patient-course discount granted by Sanofi.”

Rat holds up flight in India for 12 hours