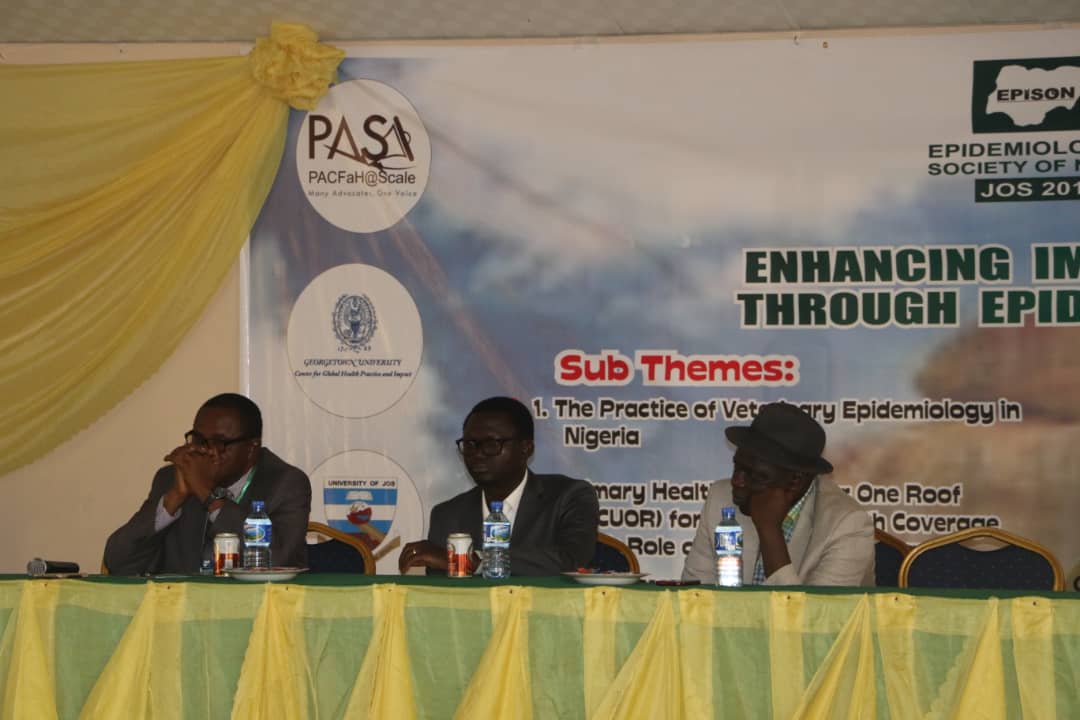 EPiSON2019: Why Nigeria Should Invest in epidemiology of cardiovascular diseases – Prof

Cardiovascular Diseases (CVDS) have long overtaken infectious diseases as the most feared global killer. More people die from it than from any other cause, according to WHO, the global health agency.

Hundreds of thousands of Nigerians die yearly to CVDS especially heart related diseases such as hypertension. The number is expected to increase to 23 million by the year 2030 if adequate measures are not taken.

To tackle this challenge, there is need for Nigeria to invest in epidemiological research, said B. N Okeahialam, a health expert and researcher.

According to Mr Okeahialam, such research will help unravel the “how, where and when” question posed by such diseases, and ultimately provide a guide on how to reduce the burden.

Mr Okeahialam, a professor, spoke on Monday during a pre-conference workshop ahead of the 8th Annual Scientific Conference and General Meeting of the Epidemiological Society of Nigeria (EPiSON).

PREMIUM TIMES reported that the event is holding in Jos, the Plateau State capital, between Monday and Wednesday with the theme “Enhancing Implementation Science through Epidemiology Research”.

In his lecture on “Epidemiology of cardiovascular disease: implications for research”, the professor said it is time for Nigeria to stop treating CVDs – a range of Non-communicable Diseases he said was threatening the country’s aged citizens – with kid gloves.

He blamed prevalence of CVDs for low life expectancy in Nigeria.

“With research you can tell how people come down with these diseases. Is it seasonal or does it have ethnic bend to it. Is it hereditary? All this will help in tackling and tracking these ailments to its root cause,” he said.

CVDs are a generic term for a group of disorders of the heart and blood vessels.

Before, the study of epidemiology covers the description and causes of mainly epidemic diseases. But because of the rise in casualties and fatalities to CVDs, the study is now extended to general diseases.

Epidemiologists help with study design, collection, and statistical analysis of data, interpretation and dissemination of results of health and disease conditions in defined populations.

ANALYSIS: Failed Promises On Refineries: Will Kyari be different from predecessors?