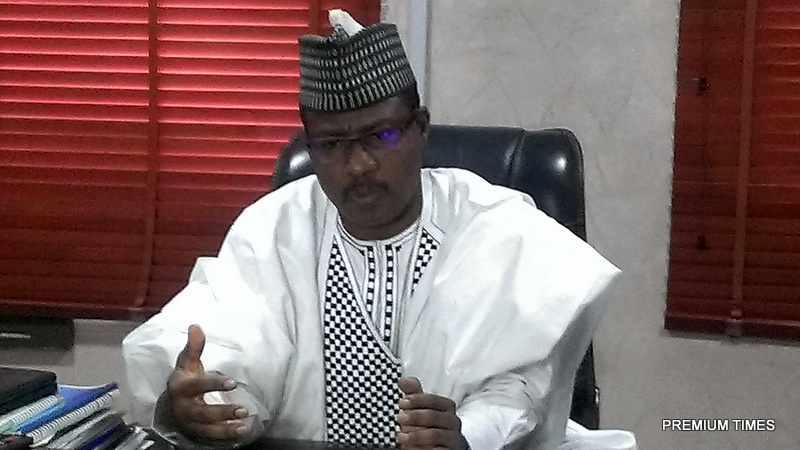 The Executive Director of the National Primary Health Care Development Agency (NPHCDA), Faisal Shuaib, has said the Community Health Influencers Promoters and Services (CHIPS) programme would be replicated across Nigeria by December.

He said President Muhammadu Buhari has directed that CHIPs should be replicated in all the 36 states and the FCT.

Mr Shuaib made this known on Monday in Abuja during the annual review meeting of the CHIPs programme.

CHIPS is a community-based initiative designed to consolidate and harmonise all community-level healthcare interventions and services under the guidance of the federal government.

The programme was first inaugurated in Nasarawa State by President Buhari.

Mr Shuaib said the programme is aimed at minimising the huge gap around human resources for health at the community level in order to deliver the most basic services to the under-served rural population.

“As we roll out the CHIPS programme across the states by December, we will be making a giant leap when it comes to providing basic health care,’’ he said.

The agency also honoured the Ministers of Health, Isaac Adewole, and the Minister of Women Affairs and Social Development, Aisha Abubakar, as CHIPS Champions.

Mr Shuaib said no society makes progress without recognising the efforts of its citizens.

He said the agency recognised the outstanding work the Minister of Health had been doing to strengthen the primary health care system.

In his remarks, the UNICEF Country Director, Mohammed Fall, said CHIPS is going to be a game changer in Nigeria.

Represented by Annis Siddique, Mr Fall said it would change the narrative about maternal health, neonatal deaths, and many other public health challenges.

He said development partners were heavily involved with the agency and federal ministry of health in their efforts to address maternal and neonatal deaths in Nigeria.

He applauded Nigeria for winning the fight against the spread of polio in the country.

The project manager on CHIPs, Nana Sanda, said the results so far have been encouraging.

“We have seen a positive trend, as there is an increase of 45 per cent in Ante Natal Care attendance in Nassarawa State.

“There is also an increase in family planning uptake,” he said.