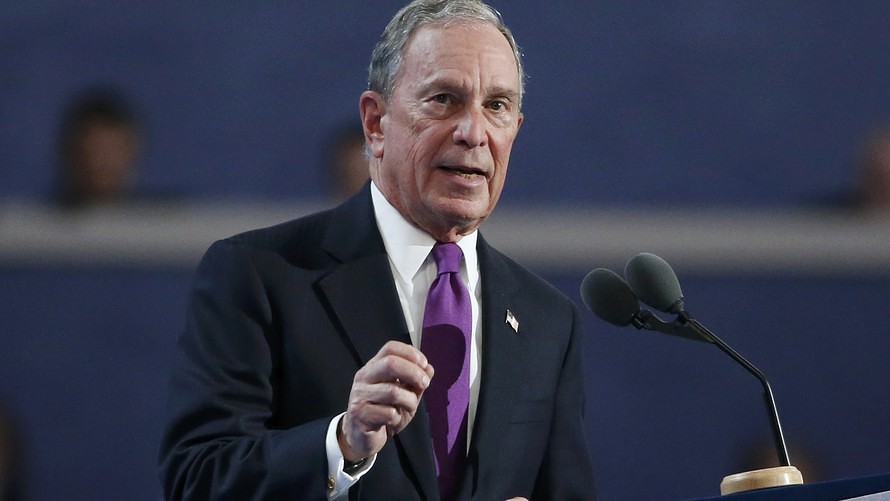 The World Health Organisation’s Director General, Tedros Ghebreyesus, has renewed the appointment of Michael Bloomberg as WHO Global Ambassador for Noncommunicable diseases (NCDs) and injuries.

The renewal of his appointment as the MEDs Ambassador was done in New York, as world leaders meet at the United Nations.

The leaders have been meeting since Monday as part of the 73rd UN General Assembly meeting to discuss global peace, the sustainable development goals, universal health coverage, ending non-communicable diseases with emphasis on Tuberculosis and climate change, among others.

Mr Bloomberg’s reappointment came as a result of world leaders agreeing to step up efforts to better address NCDs, the world’s biggest killers.

NCDs have become a global cause for concern because they kill 41 million people each year. This is equivalent to 71 percent of all deaths globally.

NCDs kill a lot of young people prematurely, making it one of the highest killers of youth globally.

According to WHO, each year, 15 million people between ages 30 and 69 die from NCDs. Unfortunately, over 85 percent of the premature deaths occur in low and middle-income countries such as Nigeria.

Four NCDs account for most of the people’s premature death. Cardiovascular diseases top the list, accounting for most NCD deaths, killing about 17.9 million people annually, This is followed by cancers (9.0 million), respiratory diseases (3.9million), and diabetes (1.6 million).

These four groups of diseases account for over 80 percent of all premature NCD deaths.

Unfortunately, tobacco use, physical inactivity, the harmful use of alcohol and unhealthy diets all increase the risk of dying from an NCD.

Mr Ghebreyesus said he was delighted that Mr Bloomberg has agreed to continue in his role as WHO Global Ambassador.

“He has had tremendous impact in that role over the past two years. I want to particularly thank him for launching the Partnership for Healthy Cities – so far 50 cities have signed up to the network, committing to protecting their populations from NCDs.”
During his second term as Global Ambassador, Mr Bloomberg will continue to support global, national, and local efforts to protect people from NCDs and injuries.

Mr Bloomberg said many of the work streams from the first appointment will continue, including building the Partnership for Healthy Cities and promoting investment in NCD and injury prevention.

He said noncommunicable diseases are an urgent problem affecting more and more people, but we have the power to change that.

“Cities and countries are starting to make encouraging progress, and the faster we act, the more lives will be saved. I’m looking forward to working with Dr Tedros and the WHO for another two years.”

The position of WHO Global Ambassador is for a period of two years and is on a purely honourary basis. It does not carry any right to remuneration or compensation for expenses.

He began his career in 1966 at Salomon Brothers and launched the financial news and information company Bloomberg LP in 1981.