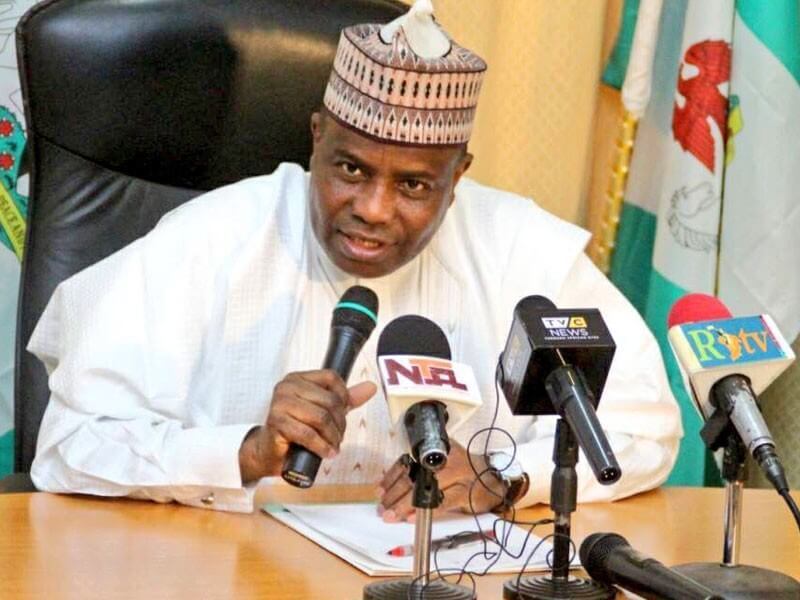 The Sokoto State Government has confirmed nine deaths due to what is suspected to be gastroenteritis in seven local government areas of the state.

The Permanent Secretary, Ministry of Health, Mustapha Ali, on Friday in Sokoto, listed six of the affected LGAs as: Illela, Sabon-Birni, Gada, Goronyo, Isa and Tureta.

The News Agency of Nigeria (NAN) reports that most of the local governments border Republic of Niger.

Mr Ali stated that the situation is under control, as the state and federal government officials had been deployed to the affected areas while medications and other aids had also been made available.

He, however, debunked the claims that it was an outbreak of cholera, noting that experts had since taken samples for laboratory test in line with standard practice.

According to the PS, preliminary investigations reveal that the deaths may be due to the consumption of contaminated water, as rain is at its peak in the affected areas.

Mr Ali said 80 patients were hospitalised in Tureta town and its suburbs, adding that all the deaths are those recorded within the primary health care centres and hospitals.

Nonetheless, he insisted that it was irrational to attribute other deaths to the gastroenteritis, as routine deaths occurred daily naturally at different places.

Mr Ali also confirmed the death of one person, which occurred at the Internally Displaced Persons (IDPs) camp in Gandi village.

He cautioned people against unwholesome food and water consumption and urged hospital workers to be on the alert by living up to the expectation of their services.