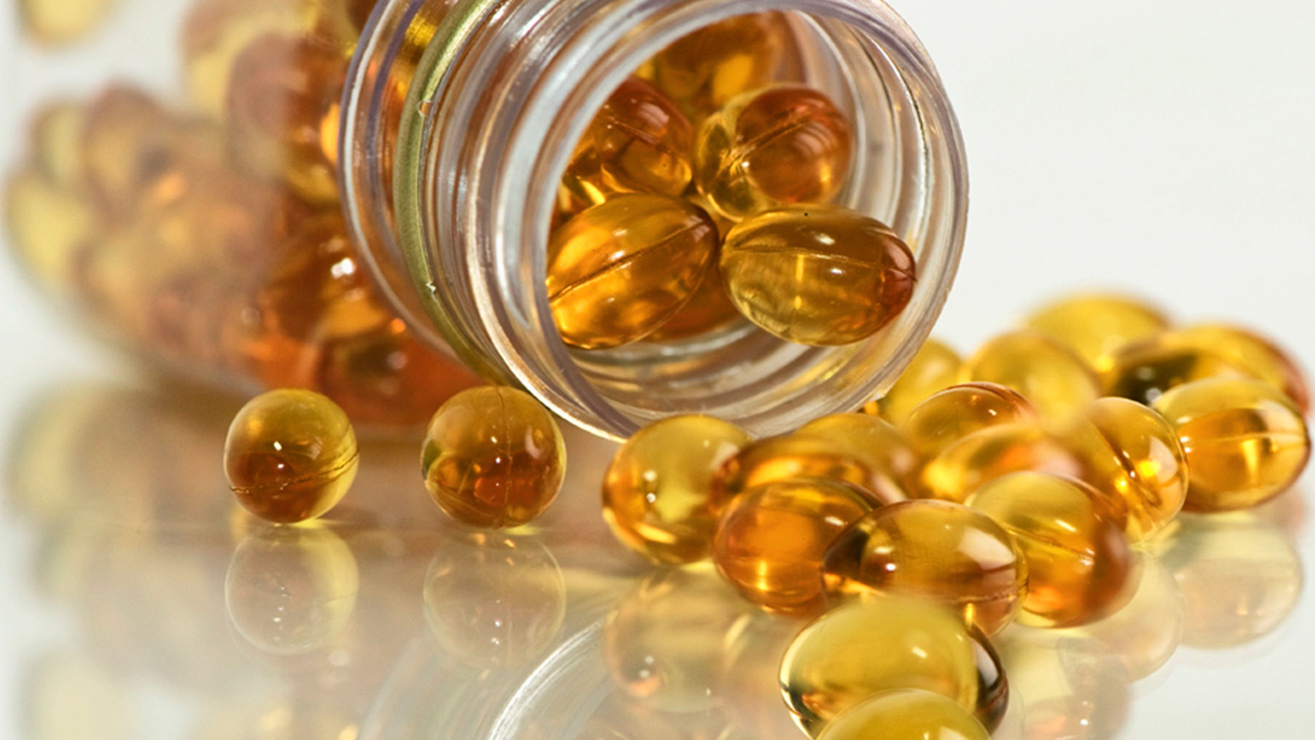 The World Health Organisation has recognised sex addiction or “compulsive sexual behaviour” as a mental disorder, but said Saturday it remained unclear if it was an addiction on a par with gambling or drug abuse.

The contentious term “sex addiction” has been around for decades but experts disagree over whether the condition exists.

In the latest update of its catalogue of diseases and injuries around the world, the WHO takes a step towards legitimising the concept, by acknowledging “compulsive sexual behaviour disorder”, or CSBD, as a mental illness.

Researchers say there is little or no effect of omega 3 supplements on our risk of experiencing heart disease, stroke or death.

These studies assessed effects of consuming additional omega III fat, compared with usual or lower omega III, on diseases of the heart and circulation.

A non-governmental organisation working on child nutrition in Nigeria has raised alarm on the increasing malnutrition among children under the age of five in the country.

The Executive Secretary, Civil Society Scaling Up Nutrition in Nigeria (CS_SUNN), Beatrice Eluaka, said despite efforts to curb the menace, malnutrition has remained a key contributor to infant and maternal mortality, poor cognitive development, and increased severity of diseases which adversely affects productivity in Nigeria.

She said malnutrition among children under five years is worsening in Nigeria and to reverse the trend, governments across all levels need to show more commitment in health and nutrition.

Three in five HIV-carriers now have access to drugs- UN

There were 36.9 million people living with the immune system-attacking virus in 2017, of whom 15.2 million were not getting the drugs they need, the lowest number since the epidemic exploded, UNAIDS reported.

Progress made to date risks being halted, even reversed, if funding and world attention is allowed to dwindle, the agency warned. UNAIDS executive director Michel Sidibe said the agency is short $7 billion (six billion euros) per year to maintain their results and to achieve their objectives for 2020,”

Nigeria needs to produce an estimated 450,000 health workers yearly in the next ten years to achieve the Universal Health Coverage (UHC) and Sustainable Development Goals (SDGs).

Mr. Abanida stressed the country cannot achieve universal health coverage if there are no health workers to do the job.

Currently, Nigeria produces only about 45,000 health workers yearly, about one tenth of what the WHO said is required.

President Muhammadu Buhari says the federal government is considering an upward review of budgetary allocation to the health sector to improve the quality and access to medical facilities across the country.

Mr Buhari, who will be standing for re-election next year made the pledge when he received the new executive of the Nigerian Medical Association (NMA) at the State House.

According to him, the review will reflect the government’s priority of ensuring that Nigerians get better healthcare, especially in specialised areas.

A new study has tracked the growing impact of non-prescription antibiotics from community pharmacies worldwide, highlighting the urgent need for better enforcement laws to help stem resistance to the medications, according to latest the Australia-linked research.

“We searched global databases for studies published from 2000 to 2017 which reported on the frequency of non-prescription sale and supply of antibiotics in community pharmacies worldwide,” Queensland University of Technology researcher, Emmanuel Adewuyi, said in a statement on Thursday.

“Studies from 24 countries were analysed and to our alarm we discovered that antibiotics are frequently supplied without prescription in many countries.

A new research has suggested that diabetes raises a person’s risk of developing cancer.

According to the research which assessed the health-related data of almost 20 million people collected by 47 studies from across the globe — including the United States, United Kingdom, China, Australia, and Japan, to name but a few, confirms that a diagnosis of diabetes heightens a person risk of various types of cancer.

The review was conducted by researchers led by Dr. Toshiaki Ohkuma, from the George Institute for Global Health at the University of New South Wales in Sydney, Australia.

Ohkuma and his colleagues discovered not only that diabetes — both type 1 and type 2 — put people at risk of developing specific types of cancer, but also that this risk is much higher for women than it is for men.