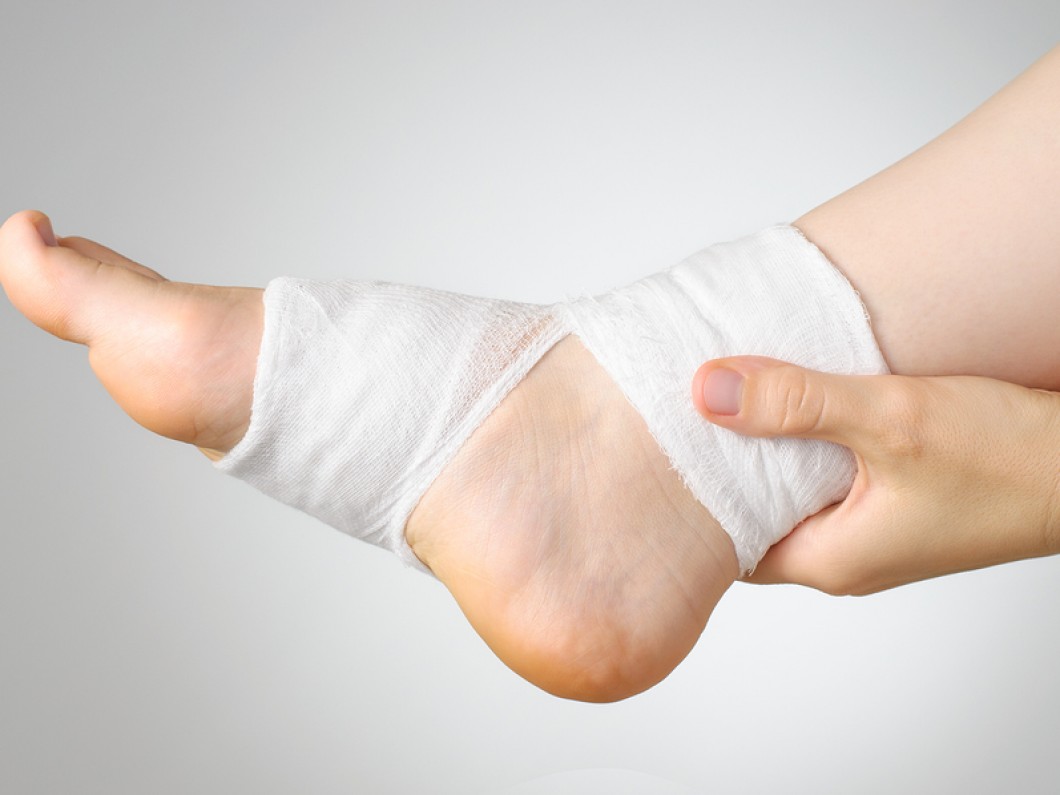 A Northwestern University team in the U.S. has developed a regenerative bandage that can quickly heal painful, hard-to-treat sores and wounds without using drugs.

The new device reported in the Proceedings of the National Academy of Sciences, is a good news for diabetic patients since a mild untreated scratch for them may turn into an open wound that could potentially lead to a limb amputation or even death.

During head-to-head tests, the bandage healed diabetic wounds 33 per cent faster than one of the most popular bandages currently on the market.

The bandage can be used to heal all types of open wounds, according to the study.

The regenerative bandage uses laminin, a protein found in most of the body tissues, including the skin.

Laminin can send signals to cells, encouraging them to differentiate, migrate and adhere to one another.

The team led by Guillermo Ameer, professor of biomedical engineering at Northwestern, identified a segment of laminin called “A5G8I”’, which was 12 amino acids in length and critical for the wound-healing process.

“The novelty is that we identified a segment of a protein in skin that is important to wound healing, made the segment and incorporated it into an antioxidant molecule that self-aggregates at body temperature to create a scaffold that facilitates the body’s ability to regenerate tissue at the wound site,” said Mr Ameer.

“With this newer approach, we’re not releasing drugs or outside factors to accelerate healing. And it works very well,” said Mr Ameer.

The bandage’s antioxidant nature counters inflammation and the hydrogel is thermally responsive: It is a liquid when applied to the wound bed, then rapidly solidifies into a gel when exposed to body temperature.

This phase change allows it to conform to the exact shape of the wound, a property that helped it out-perform other bandages on the market, according to the study.

“Wounds have irregular shapes and depths. Our liquid can fill any shape and then stay in place,” Mr Ameer said.

“Other bandages are mostly based on collagen films or sponges that can move around and shift away from the wound site.”

Patients also must change bandages often, which can rip off the healing tissue and re-injure the site. Ameer’s bandage, however, can be rinsed off with cool saline, so the regenerating tissue remains undisturbed.

By using such a small fragment of laminin rather than the entire protein, it can be easily synthesized in the laboratory, making it more reproducible while keeping manufacturing costs low.

Because the bandage leverages the body’s own healing power without releasing drugs or biologics, it faces fewer regulatory hurdles, which means patients could see it on the market much sooner, according to the researchers.

Mr Ameer’s team will continue to investigate the bandage in a larger pre-clinical model.

Nigeria’s All-Time World Cup Heroes: Where They Are Now

Why Gani Fawehinmi would have accepted Buhari’s honour – Son