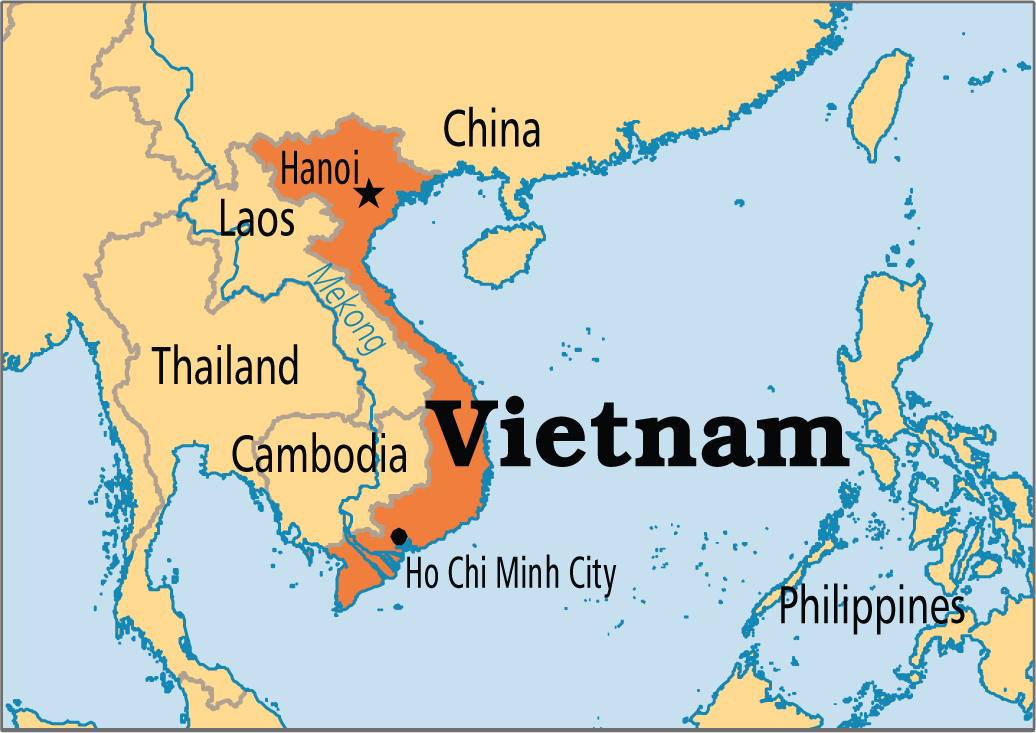 The self-test method shows 99 per cent of accuracy in detecting HIV antibodies in high-risk populations, who inject drugs or engage in unprotected sex and are homosexual men.

This will also be applied in northern Thai Nguyen province, southern Can Tho city and southern Ba Ria Vung Tau province, according to the Vietnam Administration for HIV and AIDS Control under the Health Ministry.

The current population of Vietnam is 96,432,055 as of Sunday, based on the latest UN estimates. Vietnam population is equivalent to 1.26 per cent of the total world population.

Some 200 HIV-infected children are born each year, said the administration.

Nationwide, approximately 115,000 individuals receive the anti-retroviral therapy needed to turn this disease from a fatal diagnosis to a chronic, but manageable, condition.

HIV prevalence among people, who inject drugs averages 19 per cent and is as high as 30 per cent in some provinces.
USAID began supporting HIV and AIDS programmes in Vietnam in the mid-1990s.

In June 2004, HIV and AIDS funding to Vietnam was increased substantially under the U.S. President’s Emergency Plan for AIDS Relief (PEPFAR).