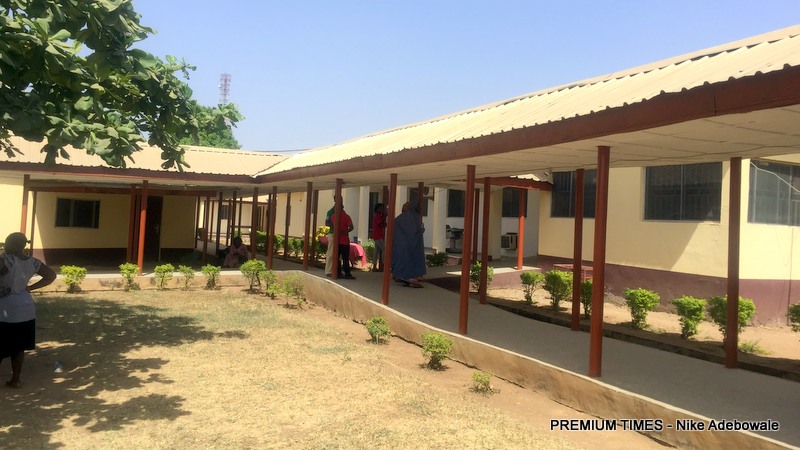 Hours after health workers under the Joint Health Sector Unions (JOHESU) suspended their nationwide strike after 44 days, the Nigeria Association of Resident Doctors (NARD) on Thursday served a notice of its own looming strike.

Nigerians heaved a sigh of relief on Thursday when JOHESU announced the suspension of a strike that crippled services in public hospitals across the country.

On the same day, however, NARD said it could no longer ‘guarantee industrial harmony’ and scheduled a meeting for Saturday to take its decision.

“As the 21 days grace handed over to the federal government to resolve all lingering issues as well as the recalling of its members sacked by the Jos University Teaching Hospital (JUTH) elapsed on Thursday May 31, we scheduled a meeting for June 2, while warning that we cannot guarantee industrial harmony… should our legitimate agitations be ignored by government,” Ugochukwu Eze, the association’s spokesperson in Kaduna State said.

Resident doctors are post-graduate doctors on training at secondary and tertiary health institutions in Nigeria, especially teaching hospitals. They are in the employment of the federal government during their residency.

Last September, they embarked on an indefinite strike to press government to honour past agreements on staff welfare, payment of arrears since 2013 and deteriorating health facilities in government hospitals.

The doctors, however, suspended the strike after 10 days.

According to the chairman of NARD, UCH, Ibadan chapter, Segun Olaopa, the strike was suspended because the federal government appealed for more time to meet the demands of the doctors.

On Thursday, however, Mr Eze said although the September 2017 strike was shelved to allow government complete implementation of the terms of settlement, the agreements have not been met by government.

During the strike by JOHESU – an association of other health workers except doctors – other medical professionals including resident doctors shouldered healthcare delivery at public hospitals across Nigeria.