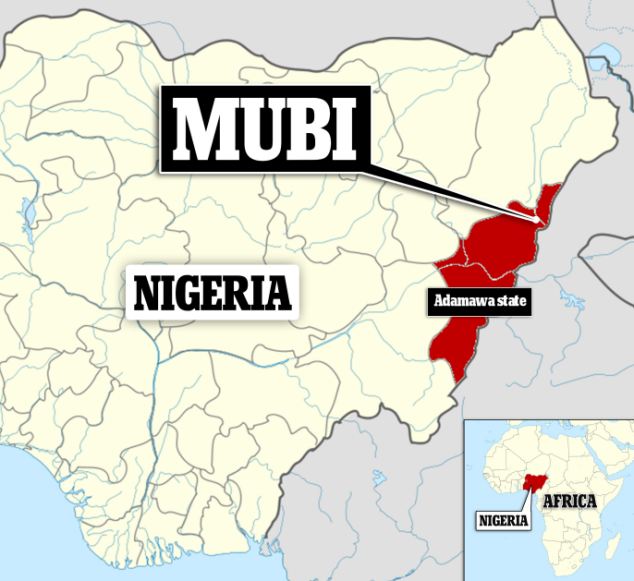 The Adamawa Ministry of Health has confirmed that the cases of cholera outbreak in Mubi have risen to 434 with 13 deaths.

The Information Officer of the Ministry, Abubakar Muhammed, confirmed the number, via a statement he issued on Sunday in Yola.

The statement reads: “Total number of cases reported from Mubi North and Mubi South Local Government Areas as at 26th May, 2018 stand at 434 cases with 13 deaths.

“While the Case Fatality Rate (CFR ) is 3.0 per cent; Mubi North has 211 cases and 7 deaths equivalent to 3.3 per cent case fatality rate.

The Principal Medical Officer of Mubi General Hospital, Ezra Sakawa, however said that most of the infected patients have been treated and discharged.

It will be recalled that Mubi was hit by cholera outbreak two week ago, a development expert linked to contaminated water.

About 90 per cent of Mubi residents obtain their water from water vendors, who source water from boreholes meant for irrigation along the banks of River Yedzaram. (NAN)

Moses ruled out of World Cup