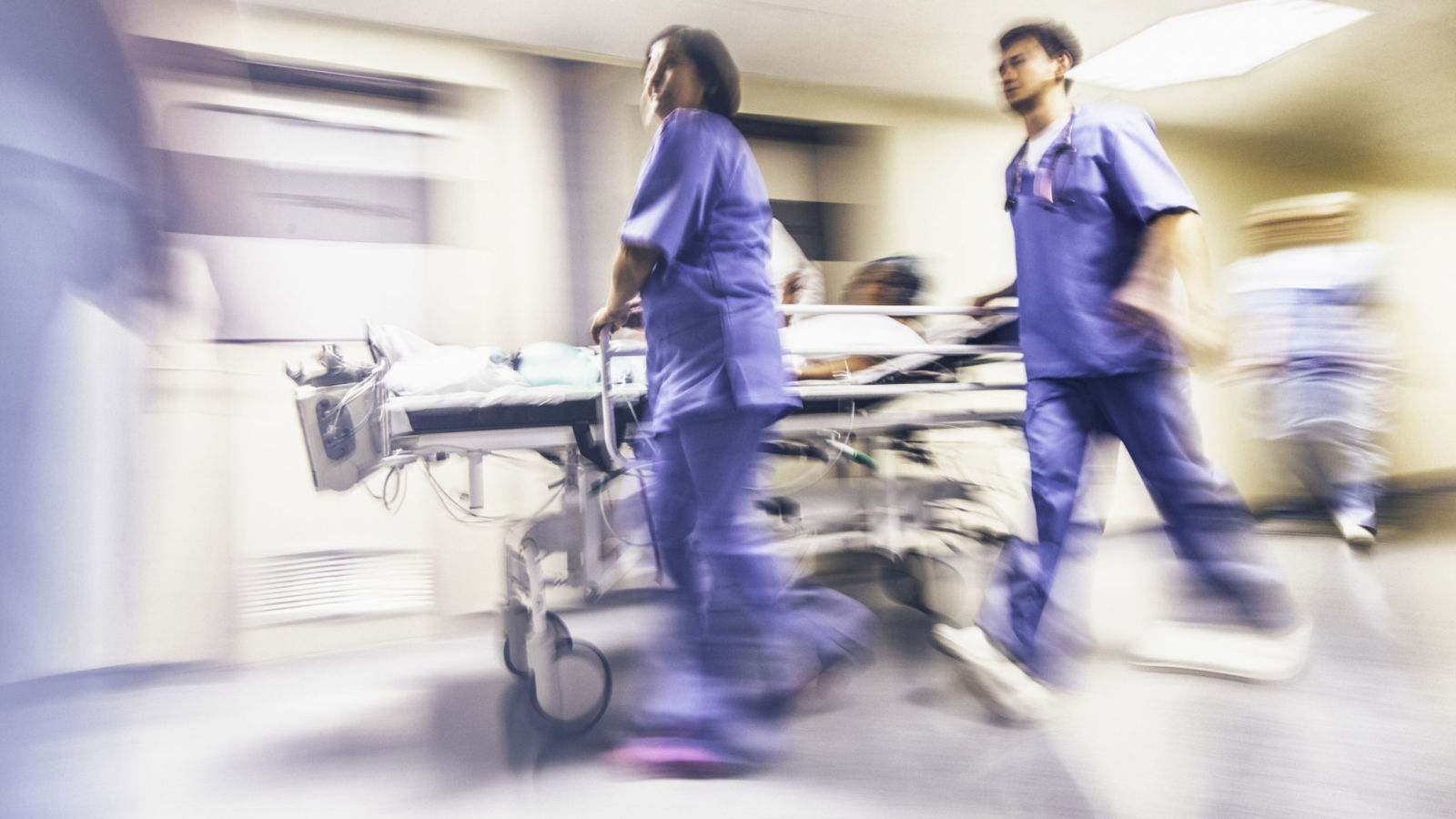 A drug resistant fungus first found in Japan has found its way into hospitals in the United Kingdom, infecting 200 patients.

The fungus Candida auris, a family of yeast, can live both inside the body or on the skin.

The fungus, which has a potential of causing deadly complications, particularly in people with weakened immune systems was detected in 20 separate NHS Trusts and independent hospitals in the country.

Public Health England, PHE, says in some cases patients will have no symptoms, but the infection can cause serious bloodstream and wound infections.

Hospitals are currently on the lookout for further cases and are putting in place measures to help control any further spread of the Candida auris.

So far, no patient has died in the UK from the fungus and medical staff have been issued with new guidance on how to detect and deal with it.

“Two of the hospital outbreaks have been declared over and one of them seeing significantly fewer numbers of new acquisition,” it sated.

The first UK case emerged in 2013, and since then, the infection rates have been going up, although it remains rare.

Candida auris is hard to stop because it has developed some resistance to drug doctors normally use against it.

Meanwhile, a biosafety unit at Porton Down, the UK’s chemical weapon laboratory, has been testing fungicidal activity of a variety of disinfectants and antiseptics.

2017 Afrobasket: D’Tigress to depart for Mali on Wednesday