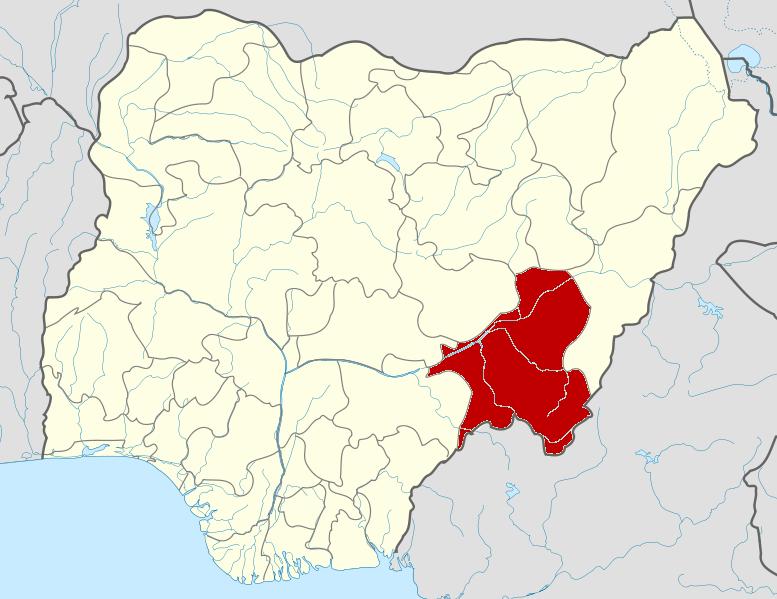 About 140 cases of measles have been reported across 10 local governments in Taraba state, an official said.

According a statement, Innocent Vakkai, the Commissioner of Health, on Wednesday told journalists that majority of those affected were children bellow five years, who had not been vaccinated.

He said the disease, a leading killer in developing countries like Nigeria, was showing a steady rise in Taraba.

According to him, Nigeria remains one of the countries most affected by measles, with many of the cases recorded in northern states including Taraba.

“Government had embarked on a massive measles campaign with more personnel trained and deployed to ensure wide and effective coverage,” he said.

“During the campaign, measles vaccination cards will be given to mothers to signify coverage. Children between nine and 59 months without the card will be considered not immunised,” he said.

Mr. Vakkai advised parents to make their children available for the exercise so as to rid the state of the disease.