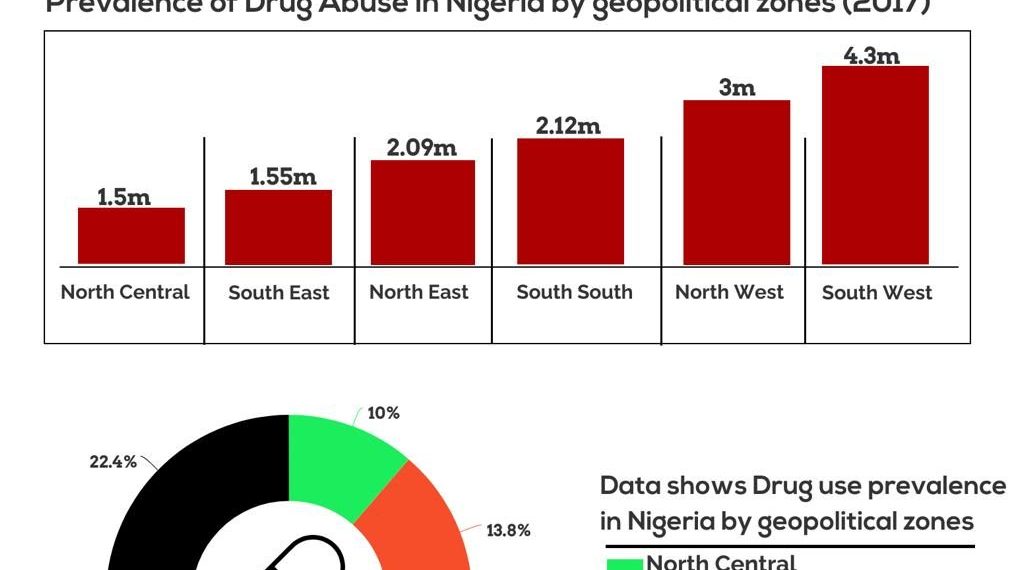 “When you notice that your children or house-helps are in the unusual habit of taking the keys to wash your cars frequently, they may be sniffing fuel.”

As of Friday, various worrisome images and video clips suspected to be those of Chidinma Ojukwu, an undergraduate of Mass Communication Department at the University of Lagos (UNILAG), Akoka, who is alleged to have murdered the chief executive officer of Super TV, Michael Ataga, surfaced on the social media.

One of such clips shows the 21-year-old smoking what looks like cannabis, and puffing intermittently.

Though PREMIUM TIMES could not independently confirm the identity of the smoker, but the suspect confessed on camera that, alongside the late sugar daddy, she had taken some intoxicants before struggles over sex led her to stabbing Mr Ataga to death.

That this matter takes the centrestage of public discourse in Nigeria few hours to the 2021 edition of International Day against Drug Abuse and Illicit Trafficking, is a confirmation of the experts’ view that the country, and Africa by extension, sits dangerously on a keg of gunpowder over rising cases of drug use and drug abuse.

Various research outputs by experts and relevant national and international organisations have consistently revealed the dangerous rising cases of drug use in the country and the damaging consequences of violent crimes, abuses and health complications.

Today, like all over the world, the United Nations Office of Drug and Crime (UNODC) says many Nigerian adolescents no longer see the harmful effects of cannabis despite its biting consequences. 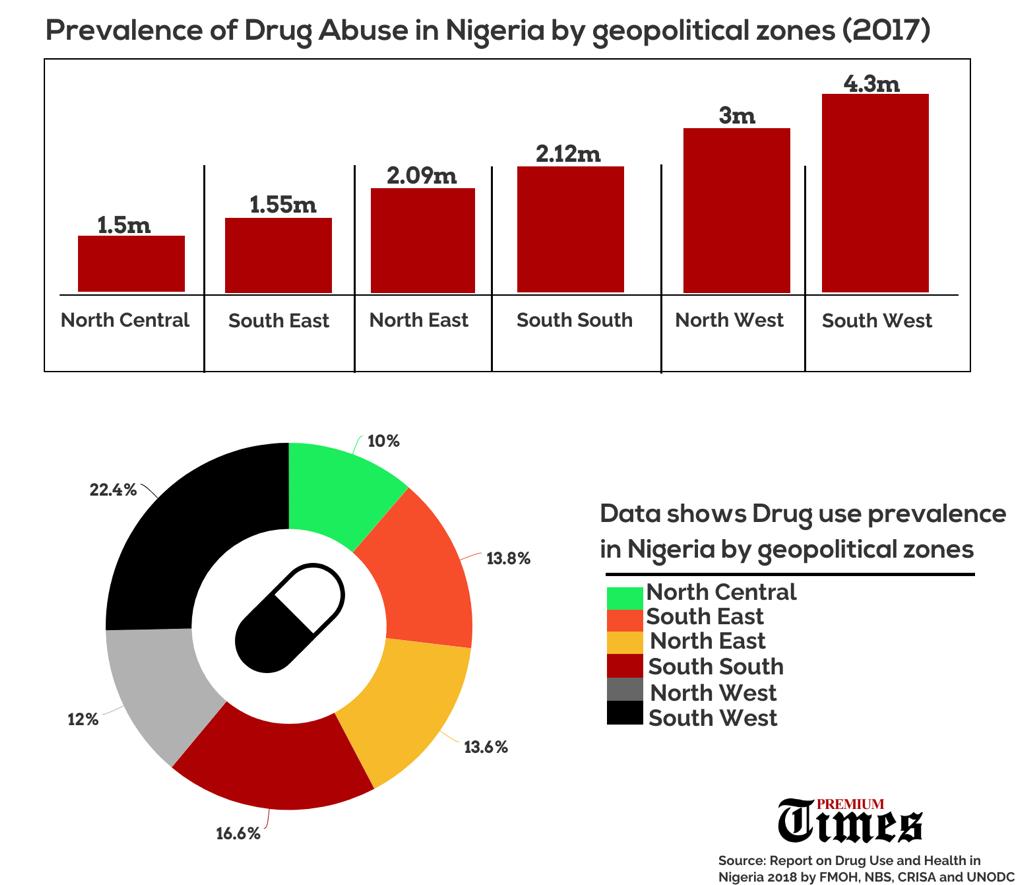 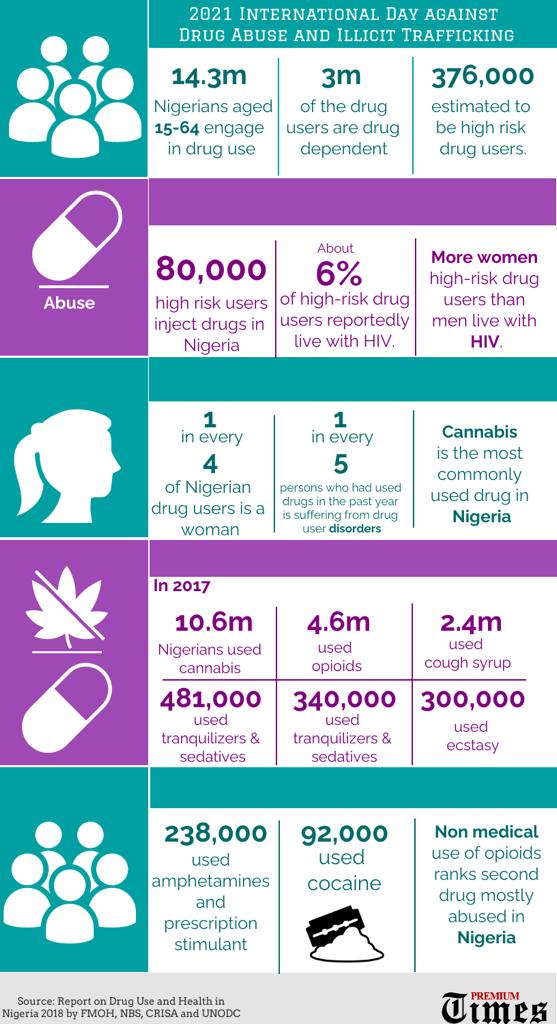 Insecurity: Over 1 million people may die in North-east Nigeria – Report

Want to know about vaccine rollouts in Africa? Click on a country here and find out

INFOGRAPHICS: Despite govt actions, 4,000 children died from malnutrition in Jigawa