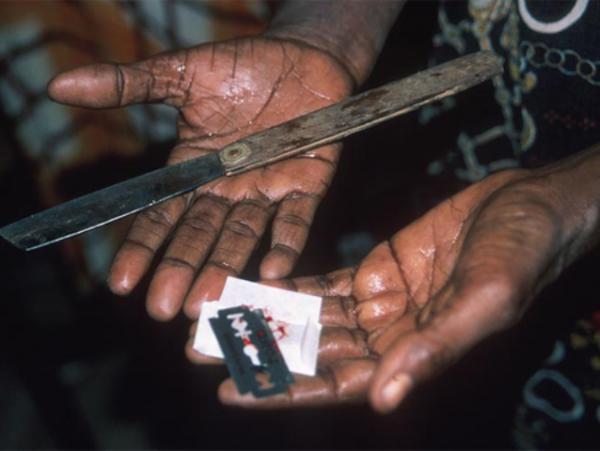 The relevant agencies of the United Nations have called for new policies to end the practice of female genital mutilation across the world.

The agencies made the call in a statement issued on Wednesday in commemoration of the International Day of Zero Tolerance for Female Genital Mutilation.

The International Day of Zero Tolerance for Female Genital Mutilation is a United Nations-sponsored annual awareness day that takes place on February 6. It is part of the UN’s efforts to eradicate female genital mutilation. It was first introduced in 2003.

Female Genital Mutilation (FGM) is a traditional practice of partially or totally removing the external genitalia of girls and young women for non-medical reasons.

It is also a violation of medical ethics: Female genital mutilation is never safe, no matter who carries it out or how clean the venue is.

According to the statement, at least 200 million girls and women alive today have had their genitals mutilated – suffering one of the most inhuman acts of gender-based violence in the world.

It called on religious leaders to help in striking down the myths that female genital mutilation has a basis in religion.

“In 2015, world leaders overwhelmingly backed the elimination of female genital mutilation as one of the targets in the 2030 Agenda for Sustainable Development. This is an achievable goal, and we must act now to translate that political commitment into action.”

The statement called on governments in countries where the practice is prevalent to develop national action plans to end it.

“Because female genital mutilation is a form of gender-based violence, we cannot address it in isolation from other forms of violence against women and girls, or other harmful practices such as early and forced marriages.

“To end female genital mutilation, we have to tackle the root causes of gender inequality and work for women’s social and economic empowerment.

“At the national level, we need new policies and legislation protecting the rights of girls and women to live free from violence and discrimination.

“Governments in countries where female genital mutilation is prevalent should also develop national action plans to end the practice. To be effective, their plans must include budget lines dedicated to comprehensive sexual and reproductive health, education, social welfare and legal services.”

“Despite this decline, millions of girls and women are still faced with the scourge of genital mutilation every year in Nigeria. There is, therefore, an urgent need for decision makers and political leaders to take concrete action towards ending the harmful practice of FGM in Nigeria”, said Mohamed Fall, UNICEF Country representative.

PDP threatens to pull out of peace accord