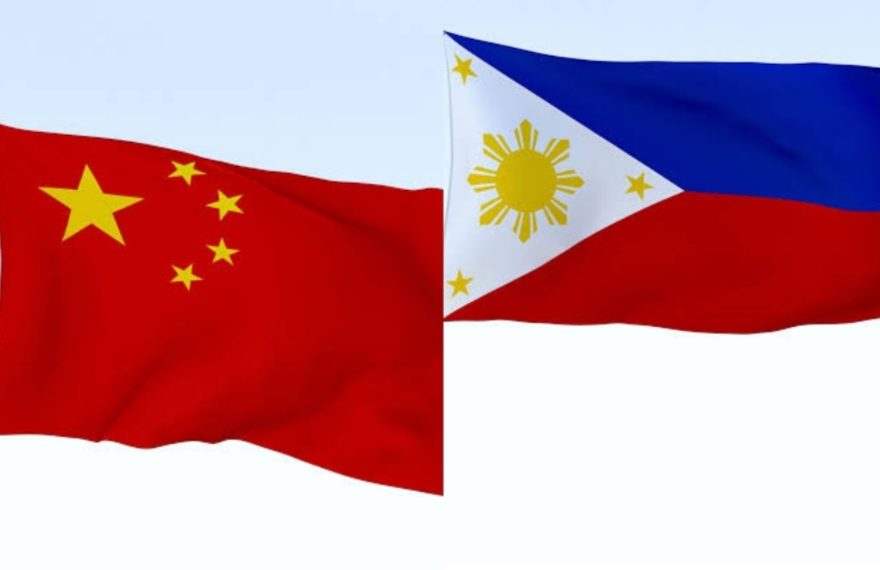 Flags of China and Philippines

Mr Blinken said the U. S. would stand by its allies and stand up for the rules-based international order.

The U.S. Secretary of State, Antony Blinken on Monday came out in support of the Philippines after “China’s maritime militia” amassed Chinese vessels at a boomerang-shaped Whitsun Reef in the West Philippine Sea.

The development has escalated the tensions, which have been building up in the South China Sea for some time now.

Mr Blinken said the U. S. would stand by its allies and stand up for the rules-based international order.

“The United States stands with our ally, the Philippines, in the face of the PRC’s maritime militia amassing at WhitsunReef.

“We will always stand by our allies and stand up for the rules-based international order,” Mr Blinken tweeted.

The Philippines’ Air Force has been holding air patrols over Chinese fishing vessels on the reef.

Meanwhile, Philippines’ Air Force has made repeated calls to Beijing for their withdrawal from the area, Al Jazeera reported.

Earlier this month, the diplomatic row was touched off when about 220 vessels were first spotted at the Whitsun Reef.

In response to the Chinese vessels, the Philippines foreign ministry has filed a diplomatic protest against China while the Philippine navy and coast guard ships have been deployed in the area to monitor the situation.

“We are ready to defend our national sovereignty and protect the marine resources of the Philippines,” said Philippines Defence Secretary Delfin Lorenzana.

Last month, the Philippines threatened to order its navy to shoot back at any possible Chinese aggression after China passed a coast guard law allowing it to shoot at vessels in territories claimed by the communist nation.

China claims sovereignty over almost the entire South China Sea and has overlapping territorial claims with Brunei, Malaysia, the Philippines, Vietnam and Taiwan.

China has been increasing its maritime activities in both the South China Sea and the East China Sea over the past few months, partly in response to Beijing’s concerns over the increasing U.S. military presence in the region because of escalating Sino-U.S. tensions.

Beijing’s rising assertiveness against counter claimants in the East and South Sea has resulted in unprecedented agreement across the Indo-Pacific.