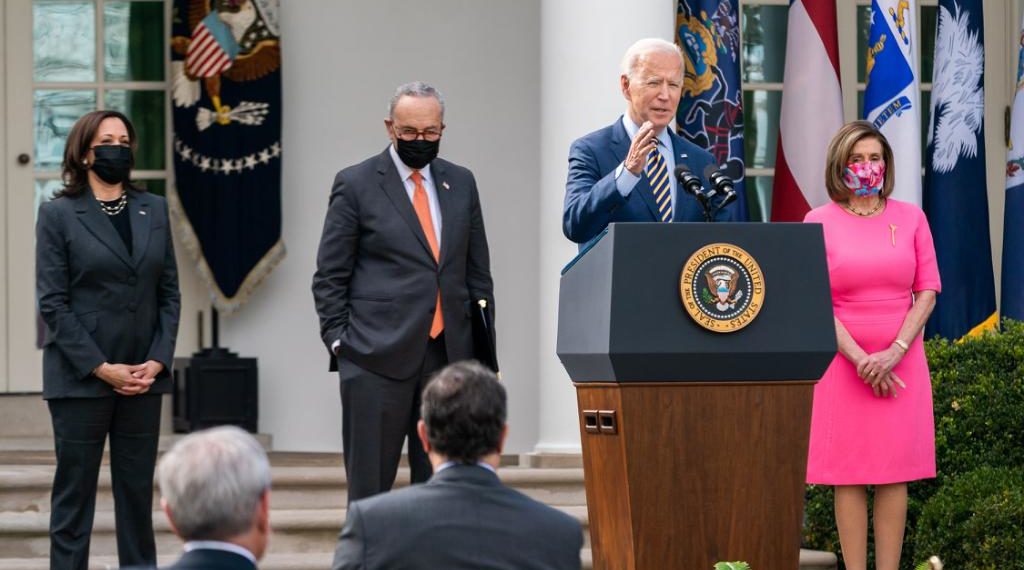 An official says said anyone seeking to enter the U.S. should do so through “legal pathways”.

The U.S. Department of State has delivered a subtle warning to would-be irregular migrants from Africa, who may be drawing inspiration from the crisis at the country’s southern border.

A spokesperson of the department, Jalina Porter, who gave the warning, on Friday, said anyone seeking to enter the U.S. should do so through “legal pathways”.

“The Biden administration certainly prioritises responsible and safe migration practices, and this doesn’t preclude anyone, whether you’re in the Northern Triangle or Central America or whether you are from Africa.

“So, we say to those in Africa who are looking at what’s going on along the border that the border is and always has been closed to irregular migration.

“Anyone seeking to come to the U.S. should seek to do so via legal pathways,” she told reporters at a news briefing.

Porter was responding to a question on whether there would be consideration for asylum seekers from Africa in President Joe Biden administration’s proposed immigration reforms.

A part of the question centred on irregular African immigrants already in the U.S. watching the situation at the southern border and hoping to get some relief.

The Biden administration is currently grappling with an influx of illegal migrants, mostly from Mexico, at the southern border.

Reports say an average of 5,000 unauthorised migrants are crossing into the country though that route every day, posing a huge logistical and humanitarian challenge to the new administration.

U.S. authorities are reportedly allowing about half of the migrants to stay in the country and seek asylum.

After taking office in January, Biden reversed a policy by his predecessor, Donald Trump, of turning back unaccompanied children.

Now, the government processes them and places them with sponsoring families in the U.S., according to the BBC.

Critics are blaming these new policies for the surge in illegal migration, the BBC reported.

Father of newborn triplets cries out for help