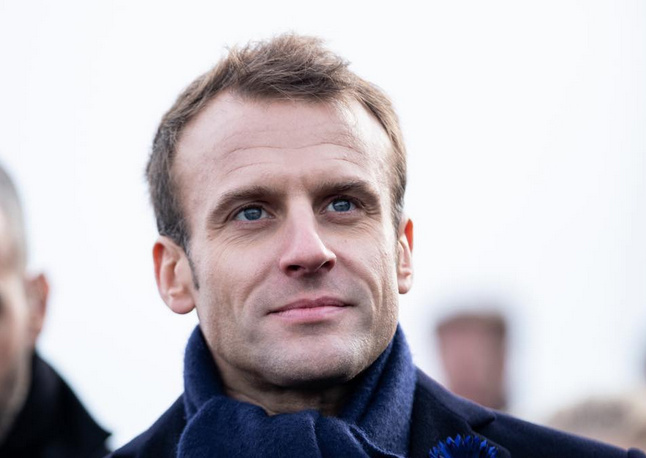 The beheading of Mr Paty by a young man who waited for him outside his school on October 16, shocked France.

Schools across France on Monday observed a minute of silence in honour of Samuel Paty, a teacher killed after using cartoons of Prophet Mohammed to teach in a class.

The beheading of Mr Paty by a man who waited for him outside his school on October 16, shocked France and led President Emmanuel Macron to intensify a planned crackdown on Islamist extremism.

However, the episode has also led to angry protests against France in a number of Muslim countries and calls for boycotts of French products.

Mr Macron called on young people to discuss the events among themselves, in a message published on social media on Monday.

“Terrorism’s plan is to manufacture hatred, to set us one against the other, to create fear,’’ Mr Macron wrote. “Our response is love, respect, and freedom.’’

Prime Minister, Jean Castex and Education Minister Jean-Michel Blanquer joined pupils and teachers at Mr Paty’s school in a Paris suburb, on the first day of classes after the autumn holidays.

The commemoration came days after another apparently Islamist attack, in which three people were killed, at a church in the southern city of Nice.

Officials are currently working on a draft law aimed at repressing what Mr Macron has called Islamist separatism, including a crackdown on home schooling and the phasing out of imams trained abroad.