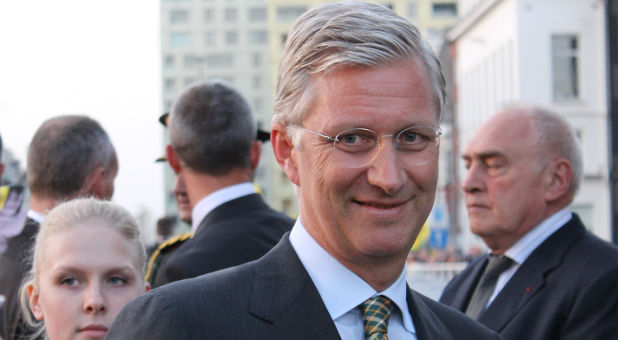 Belgium is finally getting a new government on Wednesday, 16 months after the country conducted its parliamentary election.

Following weeks of talks, seven parties spanning the French-Dutch language divide have agreed to form a governing coalition to replace the caretaker administration of Sophie Wilmes, who led Belgium through six months of the COVID-19 crisis.

Belgium has one of the world’s highest COVID-19 fatalities per capita.

Paul Magnette, leader of the French-speaking Socialists, said on Twitter that he was heading to the palace to form a government with other parties.

Belgium had been under a caretaker administration since the start of the COVID-19 crisis in March and without a fully fledged government since December 2018, when a four-party coalition collapsed.

Atiku, Ribadu put politics aside as son, daughter, get set to marry