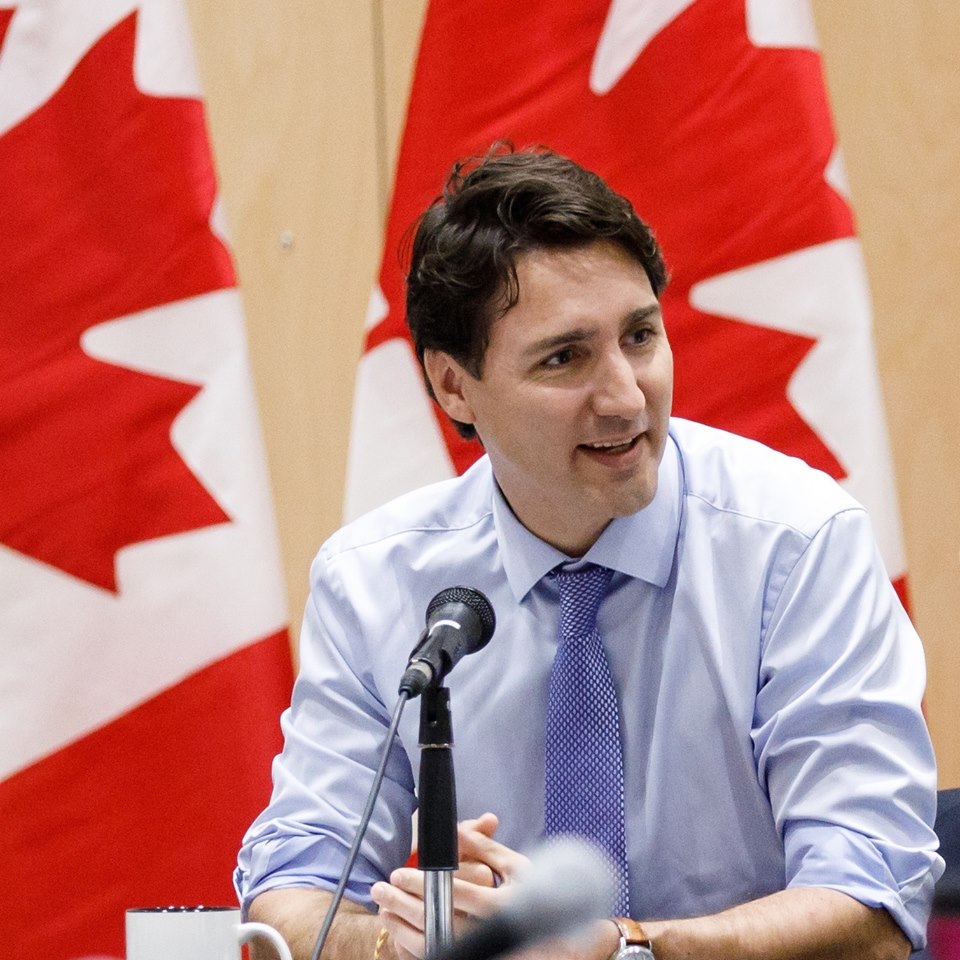 Canadian prime minister, Justin Trudeau, has been reelected for a second term, in spite of being dogged by scandals in the build-up to the elections, according to Bloomberg reports.

Mr Trudeau’s Liberal Party won a total 157 seats of the 338 up for grabs in the parliament, ahead of Andrew Scheer’s Conservative Party on 121, but short of the 170 needed for an overall majority, according to preliminary results.

Although his minority position weakens his party’s grip on the house, Mr Trudeau’s reelection should bring a sigh of relief to him.

He had to win voters’ confidence after allegedly interfering in the criminal prosecution of a Montreal engineering firm, SNC-Lavalin Group Inc.

His reelection credentials were further tainted when an image of him wearing a brown face make-up when he was younger was published by Time magazine.

This was followed by two more images of him published ‘blackfaced’. These actions earned him racist taunts.

He has since apologised for this, and it seemed some voters have accepted the apology.

Addressing a cheering crowd in his hometown Montreal, he said: “You’re sending our Liberal team back to work in Ottawa, with a clear mandate. We will make life more affordable, we will continue to fight climate change, we will get guns off our streets, and we will keep investing in Canadians.

“Regardless of how you cast your ballot, ours is a team that will fight for all Canadians,” he added.

Voter turnout, according to the BBC, reached 66 per cent.

He is Canada’s second youngest prime minister after Joe Clark, the 16th prime minister of Canada, who was 40 when he first led the Canadian parliament.