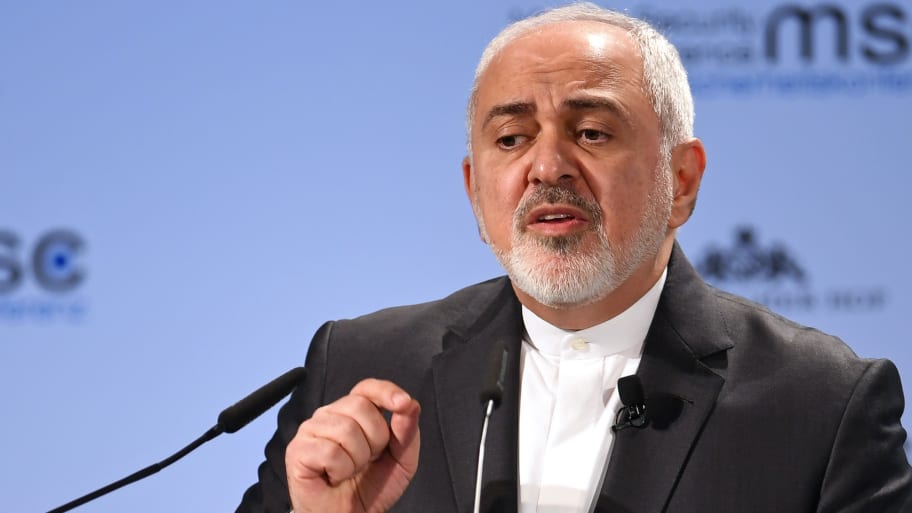 Iran optimistic there won’t be war

Iranian Foreign Minister Mohammad Javad Zarif on Saturday said he did not believe a war would break out in the region as Tehran did not want a conflict, the state news agency IRNA reported.

According to Zarif, no country had the “illusion it could confront Iran”.

Tensions have escalated in recent days, with growing concerns about a potential U.S.-Iran conflict.

Earlier this week the U.S. pulled some diplomatic staff from its embassy in Baghdad following weekend attacks on four oil tankers in the Gulf.

“There will be no war because neither we want a war, nor has anyone the idea or illusion that it can confront Iran in the region,” Zarif told IRNA before ending his visit to Beijing. (Reuters/NAN)