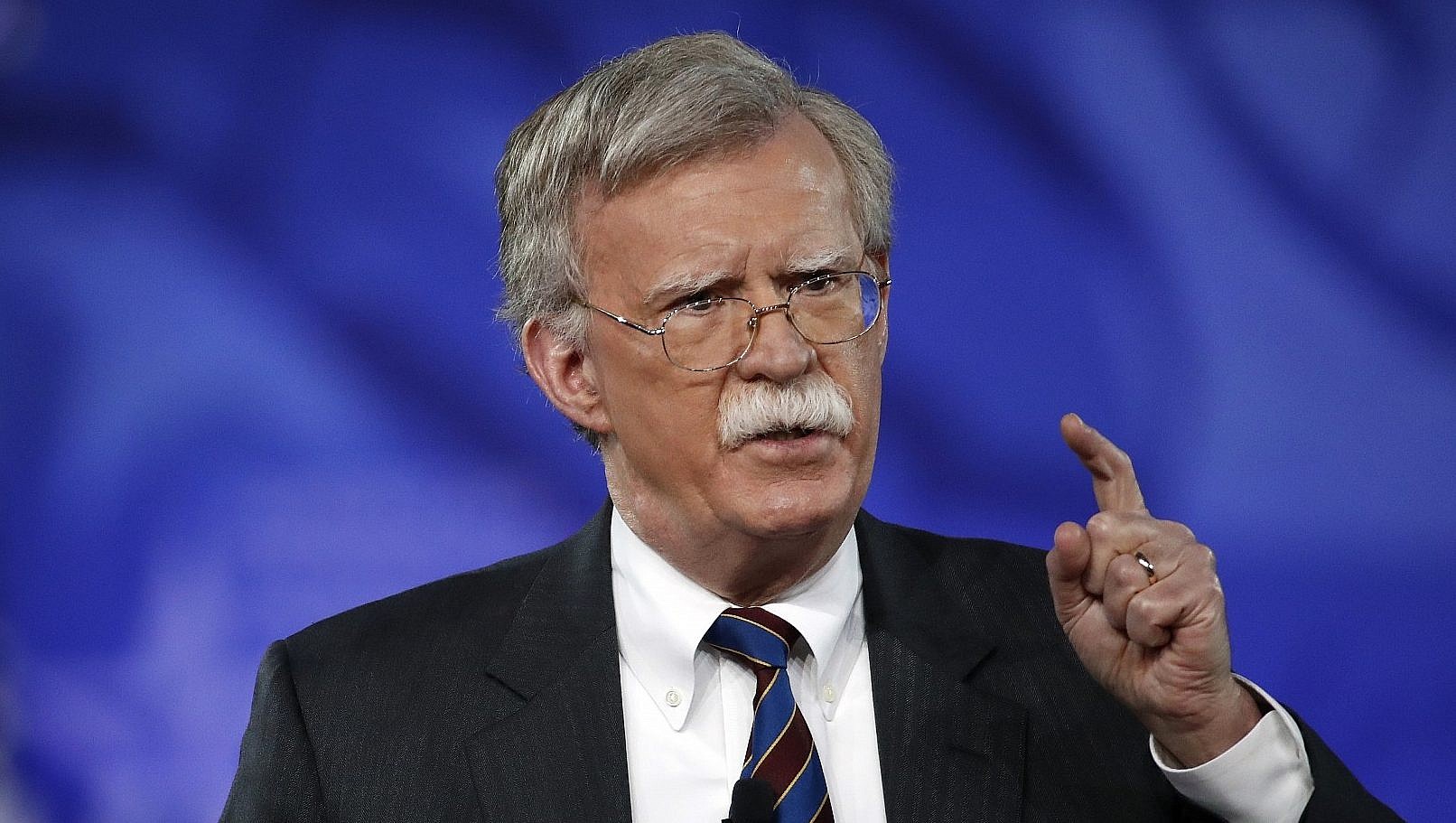 U.S. National Security Adviser, John Bolton, has said his country plans to counter the rapidly expanding economic and political influence of China and Russia in Africa.

The United States’ priority will be developing economic ties with the region to create opportunities for American businesses and protect the independence of African countries, as well as US national security interests, he said in the prepared remarks.

“China uses bribes, opaque agreements and the strategic use of debt to hold states in Africa captive to Beijing’s wishes and demands.

“Its investment ventures are riddled with corruption,’’ Bolton said in his remarks.

“Across the continent, Russia advances its political and economic relationships with little regard for the rule of law or accountable and transparent governance.’’

He accused Moscow of selling arms and energy in exchange for votes at the United Nations, “votes that keep strongmen in power, undermine peace and security and run counter to the best interests of the African people.

“They are deliberately and aggressively targeting their investments in the region to gain a competitive advantage over the United States.’’

China’s development policies in Africa have been a concern for Washington as the U.S. seeks to ramp up development finance in the face of China’s global ambitions.

The head of the U.S. Overseas Private Investment Corp (OPIC) said in July that China had been saddling poor nations with unsustainable debt through large-scale infrastructure projects that are not economically viable.

The new US OPIC and other government development organisations.