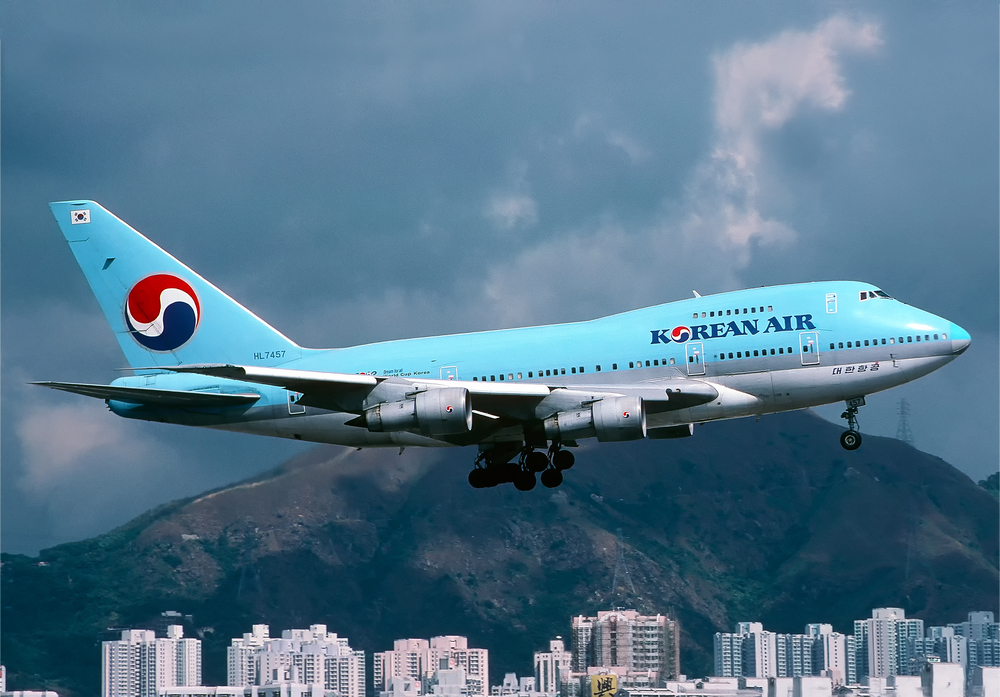 Mr Cho is the latest head of a big business group, or chaebol, to face legal challenges in South Korea since President Moon Jae-in took office in 2017 with a pledge to curb the excessive power of family-owned conglomerates and improve their governance.

Earlier this month, an appeals court found the chairman of retail-to-chemicals conglomerate Lotte Group, Shin Dong-bin, guilty of charges including bribery and breach of trust.

The court said he was charged for his role in an influence-peddling scandal that led to the ouster of the country’s former president, Park Geun-hye.

Both Messrs Lee and Shin are currently awaiting rulings from the country’s top court after their jail terms were suspended by a lower court.

The office said Mr Cho, however, caused the same amount of loss to the airline.
Korean Air declined to comment and did not make Cho available for comment.

“Also, Emily Cho, the chairman’s youngest daughter, was cleared of all charges related to her allegedly throwing a drink at two business meeting attendees in April.

“Although the attendees did not want to press charges,’’ the Seoul Southern District Prosecutors’ office said.