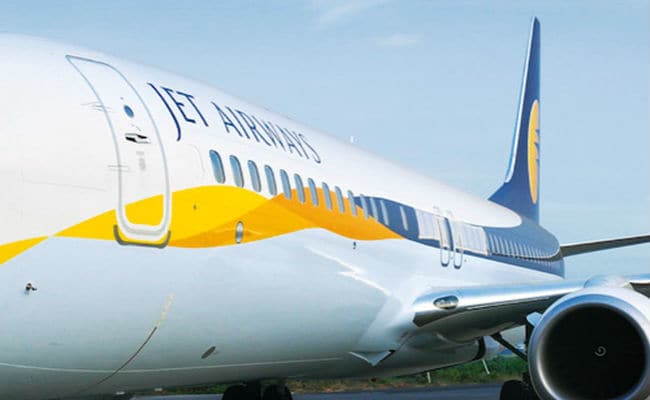 At least 30 people fell sick on board in an Indian passenger plane on Thursday after the pilots allegedly forgot to switch on an air pressurisation system, local media reported.

The Jet Airways flight from Mumbai to Jaipur turned back after passengers experienced symptoms, including bleeding from their ears and noses.

The pilots had forgotten to turn on a switch that controls a pressurisation system during the flight’s ascent, the PTI news agency reported, quoting an official from the directorate general of civil aviation regulator.

The Ministry of Civil Aviation said in tweet that 30 of the 166 people on board were affected and provided with medical treatment. (Dpa/NAN)