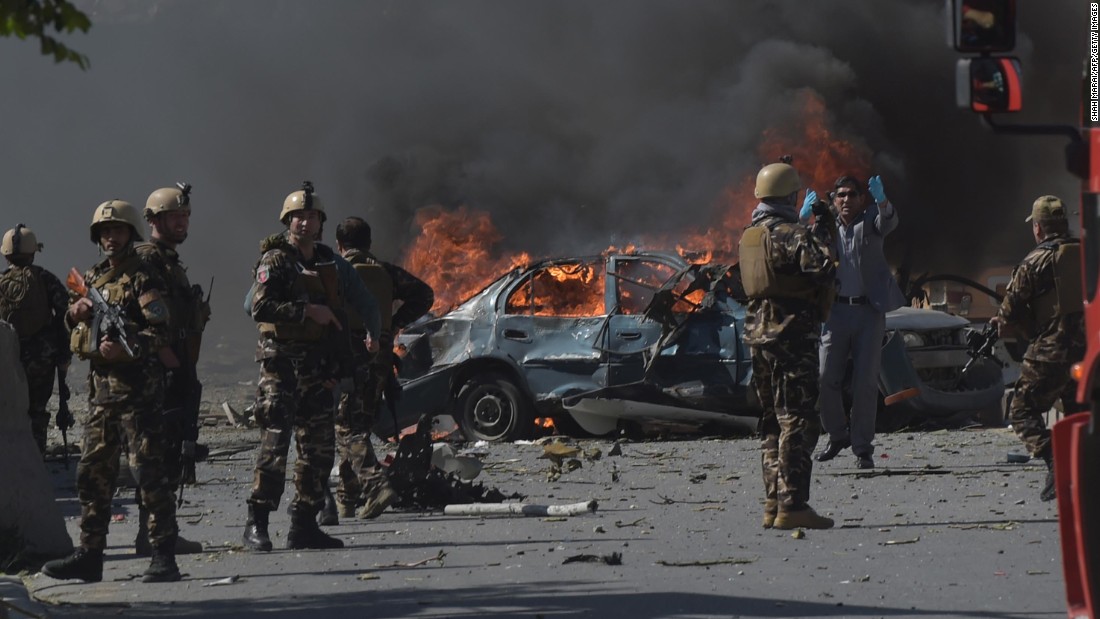 The death toll ensuing from twin suicide bombings on a Shiite minority Mosque in Afghanistan climbed to 34, a police official said on Saturday.

The number of people wounded in the incident on Friday, however, had been revised downwards to 76, a police chief spokesman, Sardar Wali Tabasum, said.

Initially, officials spoke of 29 dead and 81 injured in the incident which took place in Gardiz, the capital city of Paktia province.

Two male suicide bombers dressed in women’s clothes and armed with rifles, entered a Shiite mosque in the Khoja Hassan in Gardiz on Friday afternoon, opened fire on worshippers and subsequently blew themselves up, officials said.

No group has claimed responsibility for the attack, though Taliban militants denied involvement in the deadly incident.

Members of the Islamic State terrorist militia have been targeting minority Shia across Afghanistan regularly.

Some 200 Shiite families are living in Khoja Hassan, a spokesman for the provincial governor, Abdullah Hasrat, said. Paktia province is mainly populated by ethnic Pashtuns, who mostly follow Sunni Islam.

According to a United Nations’s Assistance Mission for Afghanistan (UNAMA) report, 115 civilians have been killed and 251 injured in attacks during the past six months on the Shia Muslim population.

Nearly all have been claimed by IS members.

EXCLUSIVE: God will never forgive me if I support Atiku for president — Obasanjo