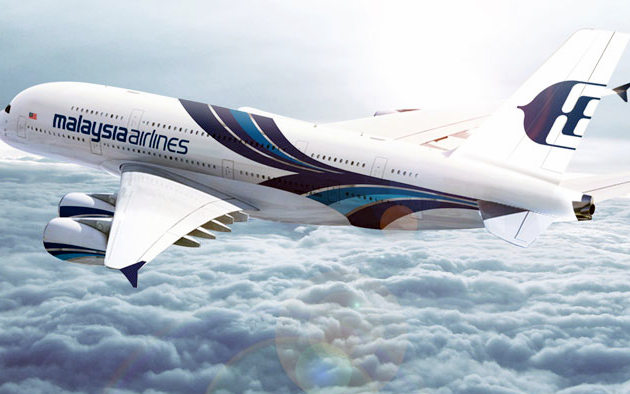 In the Tuesday statement, Azharuddin said: “Over the past four years, I have tried my level best to assist in the search for MH370.

“And I am ever resolute in finding answers we all seek towards this unfortunate tragedy as we owe it to the families and loved ones.”

The report said authorities could not “determine with any certainty” why MH370 disappeared on March 8, 2014, with 239 people on board.

The report highlighted lapses by Kuala Lumpur Air Traffic Control (KLATC), saying they “did not comply with established procedures.”

KLATC had failed to alert Vietnamese authorities that they were handing over communication with MH370 to Ho Chi Minh air traffic control, and did not continue to monitor the progress of the plane after the transfer of control.

The report ruled out any mechanical anomalies with the plane, together with any possibility that the pilot was incompetent or suffering from mental issues.

In a televised news conference, Malaysia’s newly appointed transport minister on Tuesday said the government had formed a committee to further investigate and take on action towards misconduct from the report findings.

The disappearance of MH370 remains one of the world’s baffling aviation mysteries, when it vanished shortly after departing Malaysia for Beijing on March 8, 2014, while carrying 239 passengers and crew members onboard.

The mysterious disappearance sparked an international search that involved the governments of 26 countries, led by Australia, China and Malaysia.

Malaysia has said it will consider resuming the search if credible evidence on the plane’s whereabouts is found.