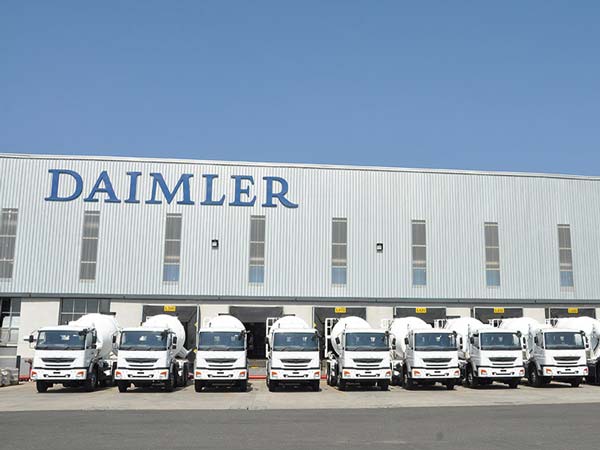 German companies Bosch and Daimler plan to test driverless shuttle cars and taxis in Silicon Valley in the U.S., both companies said on Wednesday.

The pilot project is expected to start in the second half of 2019 and aims to show that a fleet of self-driving cars can be integrated smoothly into the traffic system of a city.

The test is expected to take place in a city in the high-tech heartland of California, although the companies did not name an exact location.

The project is not aimed at testing how an individual car fits into normal traffic flow, which is already the subject of many tests, but rather how on certain routes a shuttle and taxi service can operate safely without drivers.

Passengers should be able to call the shuttle service, which makes its way to them and brings them in a fully automated manner to their destination.

“What will be the deciding factor will be the introduction of a safe, reliable system that is ready to go into mass production,” said Michael Hafner, Head of Daimler’s automated driving division.

The two companies had in 2017, agreed to cooperate: electronics firm Bosch is developing components like sensors and steering devices, while carmaker Daimler is providing the vehicles and integrating the technology into them.