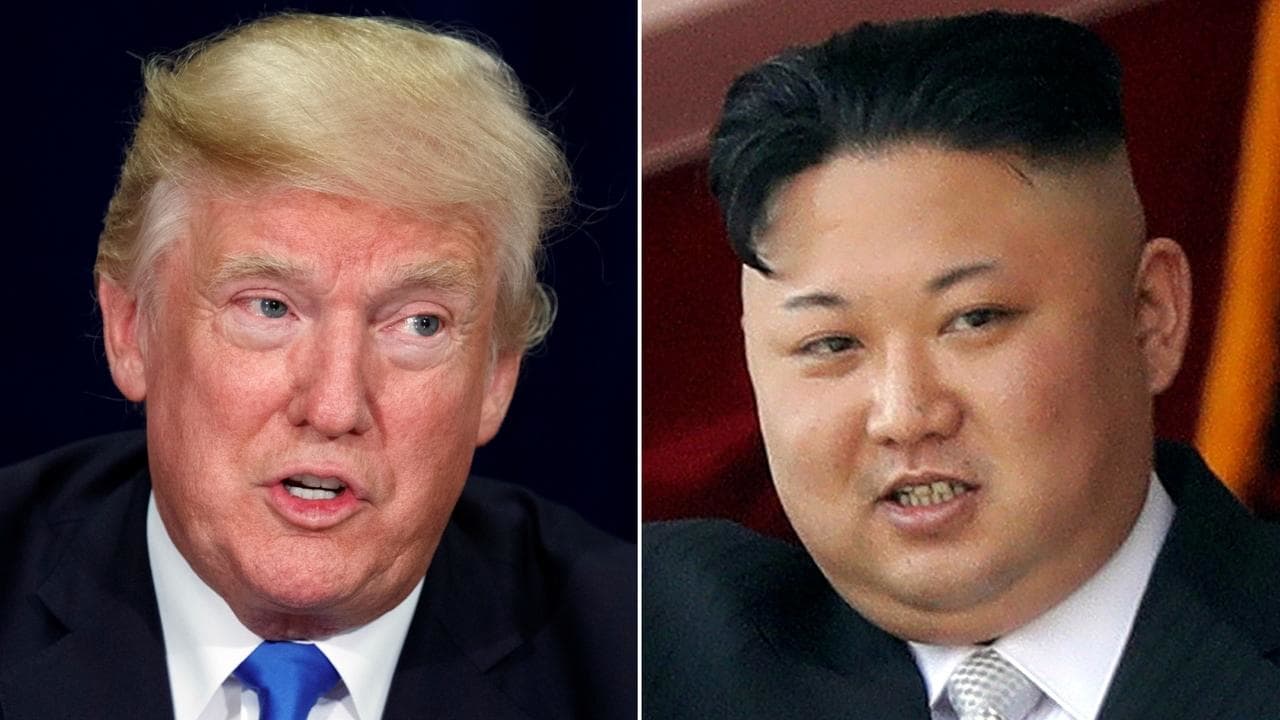 “The world is watching” the anticipated historic summit that is due to begin shortly in Singapore between U.S. President Donald Trump and North Korea’s leader Kim Jong-Un, UN Secretary-General António Guterres has said.

Messrs Trump and Kim Jong-un are due to meet in Singapore on Tuesday morning, the first-ever face-to-face encounter between a sitting U.S. President and a North Korean leader.

The two former ‘arch enemies’ have both arrived in Singapore ahead of the historic meeting on Tuesday but the UN chief told journalists at the UN Headquarters in New York that “the world is watching”, referring to escalating tensions on the Korean Peninsula.

“I usually come before you to express deep concerns about unfolding developments and trends around the world.

“Today, a bit of good news. I want to address a promising development for global peace and security. The world is closely watching what will take place in Singapore in a few hours’ time.

“The two leaders are seeking to break out of the dangerous cycle that created so much concern last year.

“Peace and verifiable denuclearisation must remain the clear and shared goal. As I wrote to both leaders last month, the road ahead will require cooperation, compromise and a common cause.”

Mr Guterres added that UN agencies stood ready to support this process, among them, the International Atomic Energy Agency (IAEA), which works for the safe, secure and peaceful uses of nuclear science and technology.

Mr Guterres said IAEA has a mandate “to apply safeguards on all nuclear material in peaceful use, including all material removed from military programmes.”

Furthermore, the Comprehensive Nuclear-Test Ban Treaty Organisation could also play a role in monitoring the DPRK’s moratorium on nuclear tests, Guterres said adding: “I believe that this summit is an extremely important event”.

“I believe the two leaders need to be credited for the courage with which they decided to move forward with the summit and to engage in a constructive negotiation to reach an objective that is vital for us all: the peaceful and verifiable denuclearisation of North Korea,” he stressed.

The Secretary-General also drew attention to the humanitarian situation in North Korea, where the UN estimates more than 10 million people, or 40 per cent of the population, require assistance.

Aid agencies are seeking 111 million dollars to assist six million in need in 2018 to support operations in areas such as enhancing food security, reducing malnutrition, and increasing access to healthcare, water and sanitation services.

How we saved N1 billion from reforms – Bayelsa Council chairman