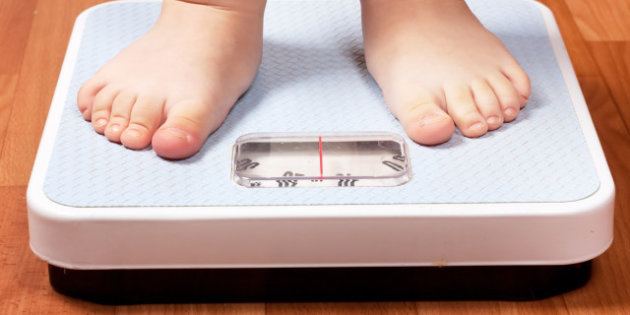 Countries in Southern Europe have the highest rates of overweight and obese children but they have registered a decrease in recent years, a European health agency said on Thursday.

According to the Copenhagen-based European office of the World Health Organisation (WHO), in Italy, Cyprus, Spain, Greece, Malta and San Marino, about one in five boys is obese.

Joao Breda, Head of the WHO European Office for Prevention and Control of Non-communicable Diseases, said that a decrease in obesity rates had been registered in several countries.

Breda listed such countries as Italy, Portugal, Spain and Greece due to “a very significant effort” to tackle the problem.

According to preliminary data gathered from 2015 to 2017 under the WHO Childhood Obesity Surveillance Initiative, they recorded obesity rates of between five per cent and nine per cent in boys and girls respectively.

The programme has since 2007 measured overweight and obesity trends among children aged from six to nine, using measurements taken from around 250,000 children across the WHO European Region that covers 53 countries.

“A total of 38 countries took part in the survey; but Britain and Germany were not part of it,’’ the WHO said.

Encouraging healthier diet, including more fruit and vegetables and more physical activity was among the recommendations.

Breda added that “parents and families also need to be aware of the problem of childhood obesity, given that our data show that many mothers do not recognise their children as overweight or obese.’’