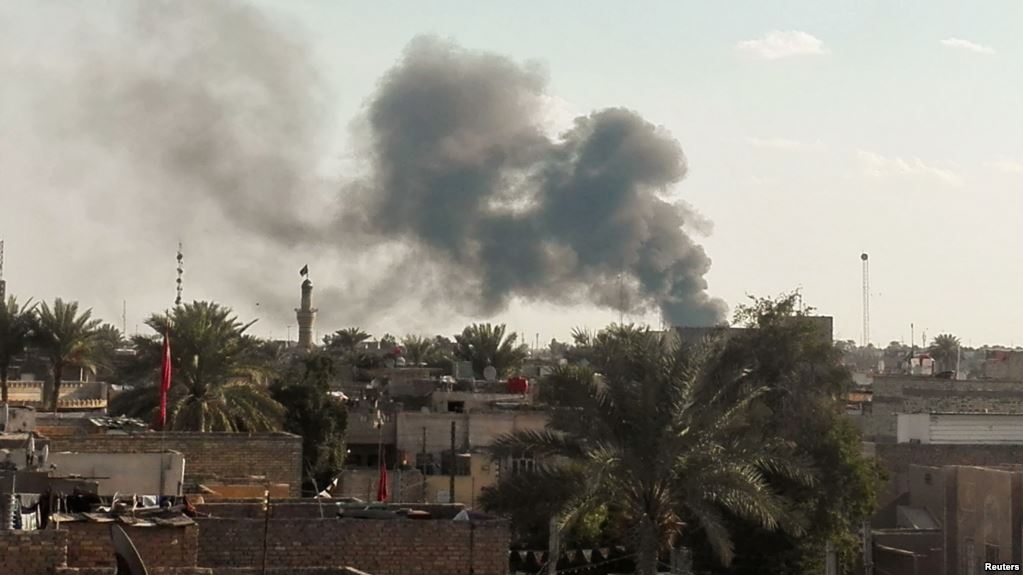 At least four people were killed and 15 wounded in a suicide attack in Iraq’s capital Baghdad on Thursday, a military spokesman said.

The attack took place in the predominantly Shi’ite Shula district, in northwest Baghdad.

According to a statement from Iraq’s National Security Media Centre, the attacker detonated an explosive vest after he was besieged by security forces at the entrance to the Saqlawiyah Park, resulting in the death and injury of “a number of civilians.”

No group immediately claimed responsibility for the attack, though it bore the hallmarks of Islamic State.

Although the group has largely been defeated, it continues to carry out sporadic attacks and operate limited cells in the country, particularly in the north, around Iraq’s second city Mosul.

Earlier this month, the group claimed a deadly gun attack in Tarmiya, an area 25 km (15 miles) north of Baghdad.