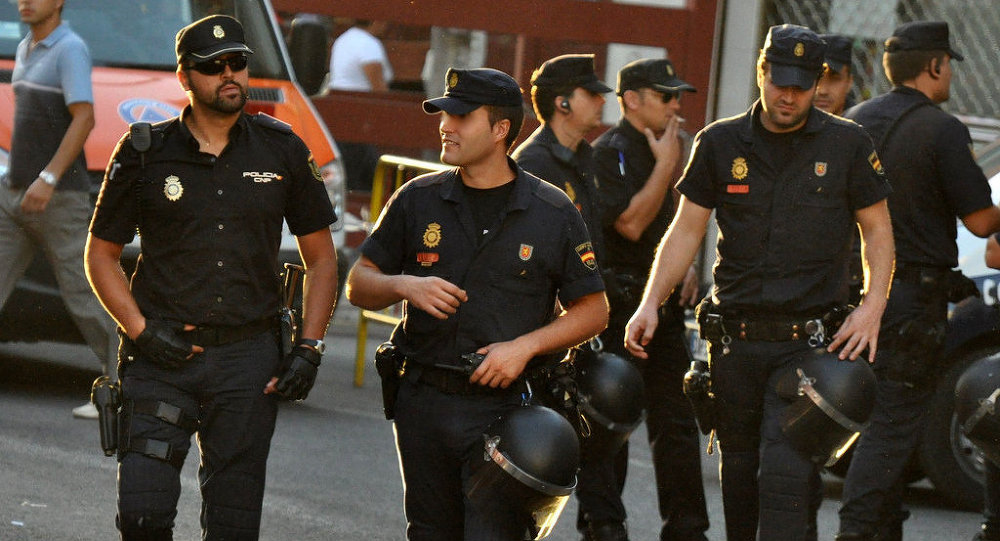 Spanish police have arrested the suspected leader of a gang of cyber criminals that stole as much as one billion Euros ($1.2 billion) from banks by altering account balances and instructing automatic teller machines to issue cash, Europol said on Monday.

The person suspected of being behind malware attacks known as “Carbanak” and “Cobalt” was arrested in Alicante after cooperation between police forces in the U.S., Asia and Europe, Europol said.

It did not give any information on the suspect’s identity.

Europol said the group had operated since 2013, with members in 40 countries, carrying out attacks on 100 financial institutions.

They targeted bank employees with emails infecting their computers and then using them as a base to gain control of bank network and servers.

“With that level of access, the nefarious individuals authorise fraudulent bank transfers, raise the balances of mule accounts or command affected ATMs to spit out the money for them.

“They then take the money and convert it into crypto currencies,” Europol said.