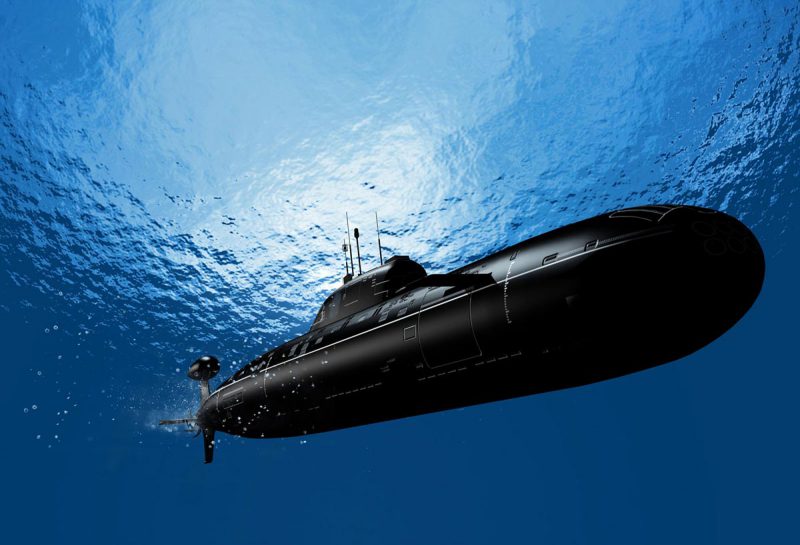 A submarine used to illustrate the story [Photo Credit: Trend]

Argentina has offered a reward of 98 million pesos (4.8 million dollars) for information leading to the recovery of a submarine that went missing three months ago with 44 crew on board.

“Those with information on the ARA San Juan can contact the Defense Ministry by email,’’ the ministry said on Wednesday.

The goal is to encourage shipping companies to participate in the search for the submarine, which disappeared in the South Atlantic on Nov. 15.

A massive international search was launched, but hopes of finding the crew alive were given up two weeks later and the search was scaled down.

The crew reported a fire in the submarine’s batteries three hours before it lost contact and an explosion along its route was also detected.

Family members of the crew had called on the government to offer a reward, saying the search was progressing slowly and that the navy did not have sufficient technological means to locate the ARA San Juan. (dpa/NAN)