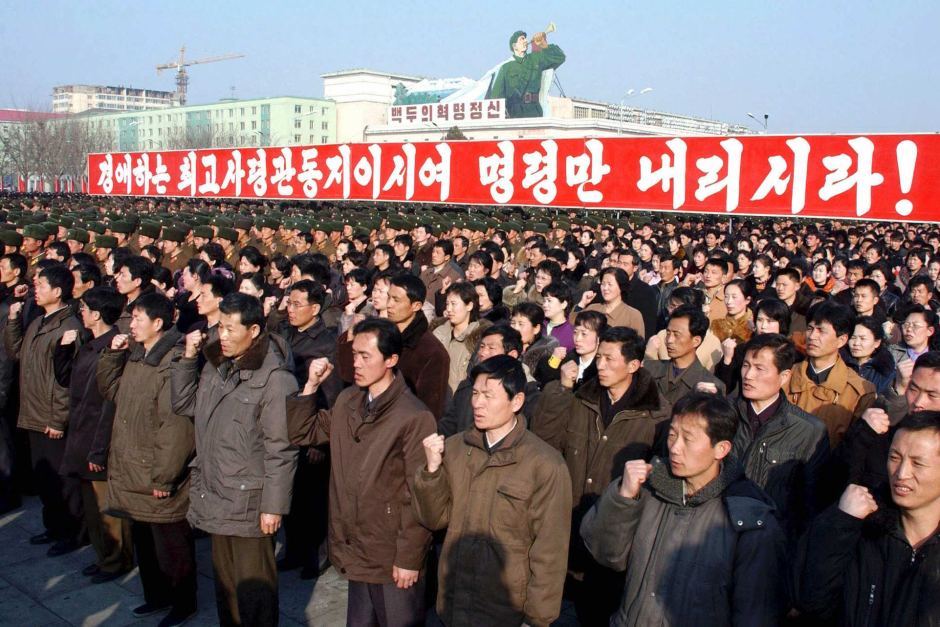 North Korea has offered to send a 230-member cheering squad to the Winter Olympics in February, South Korean media has reported on Wednesday.

At a second round of working-level talks, Pyongyang also offered to send its delegation overland to the games, travelling via the border city of Kaesong, news agency Yonhap reported.

Other items reportedly on the agenda were the size of North Korea’s Olympic delegation, transportation costs, a joint appearance at the opening ceremony and a unified women’s ice hockey team.

Also Pyongyang has offered to send a delegation to the Paralympics in Pyeongchang in March, as the two sides held talks on North Korea’s participation in the Winter Olympics.

A second round of working-level talks began in the border village of Panmunjom at 10:00 am (0100 GMT), the news agency Yonhap reported, citing the Unification Ministry in Seoul.

“The North informed the South of its broad plan to send a delegation to the Winter Games and the Paralympics,” a ministry official said.

The Paralympics will take place from March 9 to March 18.

North Korea pledged to send a delegation of athletes and high-level officials to Pyeongchang for the Games which will take place from February 9 to 25. (dpa/NAN)