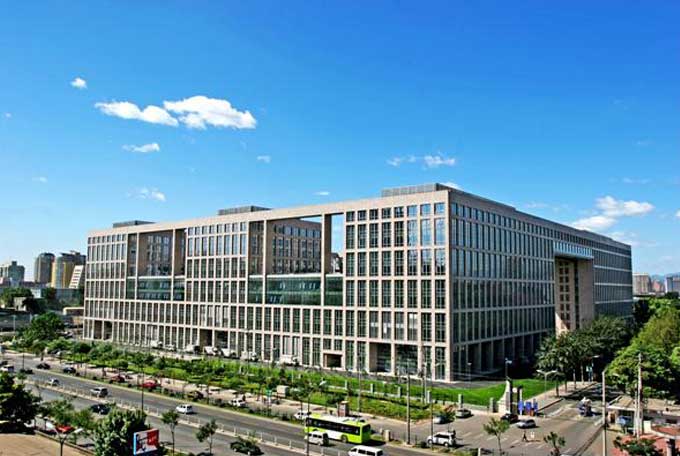 A professor with Beihang University in China has been removed from his faculty post after a former female student accused him of sexual harassment on social media.

The university announced on its Sina Weibo account on Friday that Chen Xiaowu was stripped of his post as executive vice president with the university’s Graduate School.

His teaching certificate was also cancelled.

The university said that the decision was made after an investigation conducted by the school found that “Chen did sexually harass female students.’’

In early January, a former doctoral student of Chen, Luo Qianqian, posted a Weibo article accusing him of sexually harassing her and several other students.

She wrote in her article that Chen tried to force himself on her after luring her to his sister’s house over 10 years ago.

However, she eventually left unharmed after crying.

Luo reached out to other victims and formed a WeChat group with them to share their experiences and collect evidence before submitting the evidence to the university. (Xinhua/NAN)