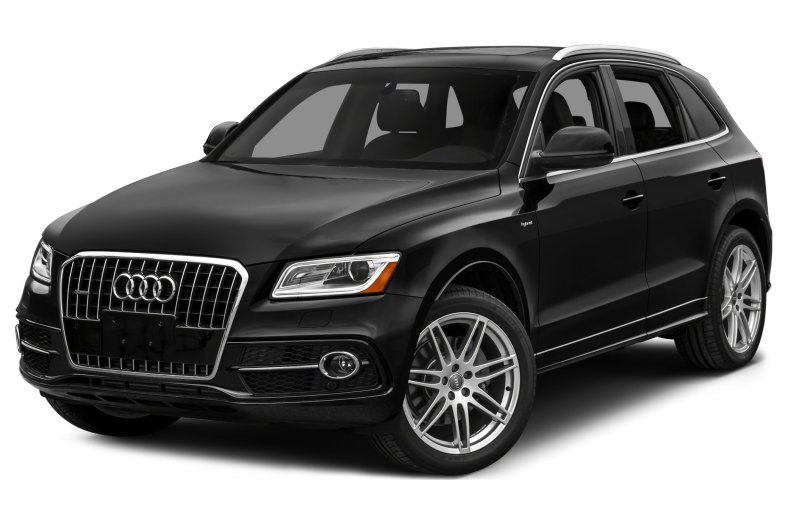 Audi recalls 330,000 cars in Germany due to fire hazard

Audi said it had recalled 330,000 vehicles in Germany due to a fire hazard, a spokesman for the carmaker said on Wednesday.

A few dozen incidents related to the fault have so far been reported, however, none led to any injuries.

It reportedly takes just a few hours in a workshop to fix the flaw.

Affected customers have been contacted.

Audi was already forced to recall 250,000 cars in the U.S. in October because of the same problem.

Audi did not comment on the expected costs of the most recent recall exercise. (dpa/NAN)