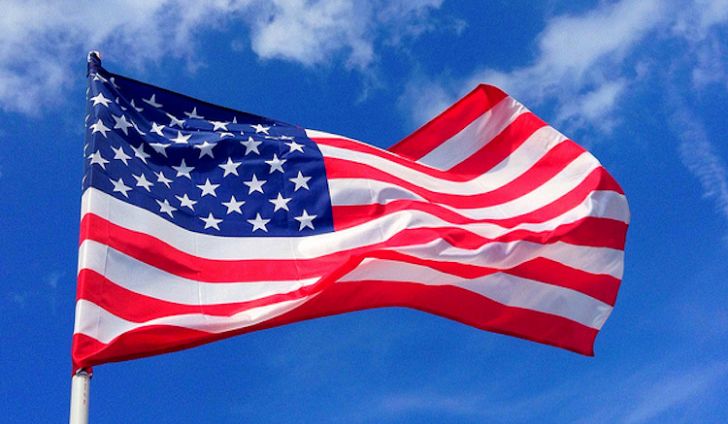 U.S. consulate forced to close down due to unidentified white powder

The U.S. consulate in Hong Kong was forced to suspend usual activities when an unidentified white powder was found on its premises, Hong Kong police said on Monday.

“The powder was found on a counter at the consulate,’’ the police said in a statement, prompting an investigation by explosives experts.

The consulate announced the closure on Twitter on Monday but within a matter of hours said the issue had been resolved.

All appointments for passport and other services were nonetheless cancelled for the day.

The police had earlier said they were investigating the incident, but later downgraded it to a “misunderstanding.”

The U.S. consulate did not reply to request for comment. (dpa/NAN)

JAMB to meet with ‘critical stakeholders’ to review UTME