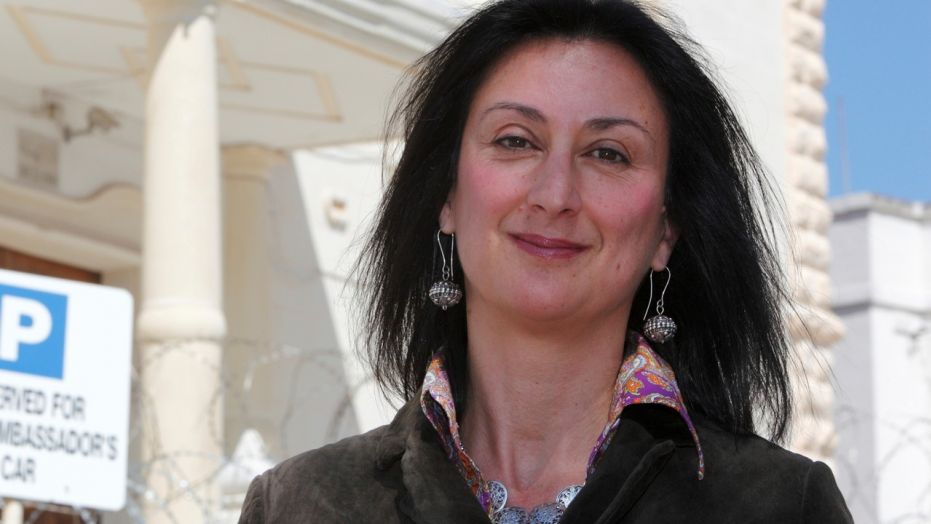 Malta's government offered a $1.18 million reward and full protection for anyone with information on who killed an investigative reporter Daphne Caruana Galizia. (REUTERS)

Authorities in Malta on Saturday offered an “unprecedented” 1 million euro reward and full protection for anyone with information on who killed an investigative reporter with a car bomb.

A government statement called the October 16 car bomb slaying of Daphne Caruana Galizia, 53, whose reporting on corruption targeted the prime minister and other top figures on the southern Mediterranean island, a “case of extraordinary importance.”

It said, in an “unprecedented measure,” it was offering the money to “whomever comes forward with information leading to the identification of those responsible” for her slaying.

“The government is fully committed to solving the murder … (and) bringing those responsible to justice,” the statement said.

In the last 10 years, there have been 15 Mafia-style bombings or similar attacks in Malta, and many of the crimes have gone unsolved.

Top European Union officials have denounced Caruana Galizia’s slaying as an attack on journalistic freedom and insisted that rule of law prevail in the tiny member nation.

Malta is widely considered a tax haven and a tempting venue for those looking to launder or hide ill-gotten gains.