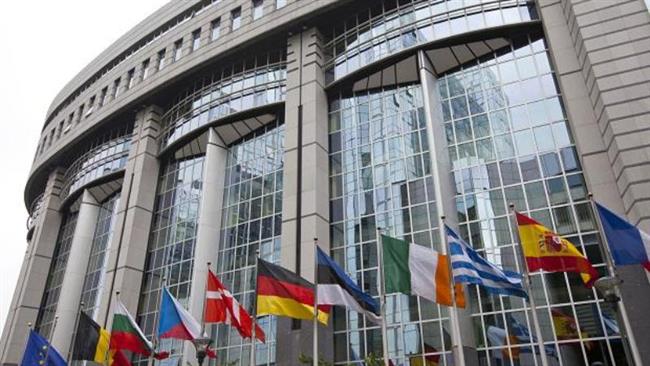 The EU in Nigeria has promised to intervene in the visa procurement challenge faced by some Nigerian students on `Erasmus Plus’ Scholarship to some European countries.

The Deputy Head of EU Delegation to Nigeria and ECOWAS, Richard Young, said this on Monday in Abuja at the pre-departure orientation for 17 awardees of the 2017 edition of the scholarship.

Mr. Young explained that Erasmus plus was an initiative funded by the EU with international focus offering different higher education opportunities for individuals and institutions in partner countries.

According to him, it builds on the experience of more than 25 years of EU programmes in higher education and supports the exchange of students, academics, ideas and good practices between institutions.

The News Agency of Nigeria reports that some of the awardees lamented the delay and inability to secure visa for the two years programme from Spain, Netherlands, Italy and Portugal

Seven of the awardees had also expressed concern that they might miss the academic session because of the difficulties being encountered in securing visas from those countries.

The envoy however pledged to wade into the issue and ensure that they travel as and when due for their programme.

He promised to write note verbals to the embassies of the affected countries to look into the visa procurement for those having issues in securing visa.

Mr. Young said that 17 students from Nigeria would join more than four million young people to acquire skill and experiences by studying, training or volunteering abroad though Erasmus plus.

“The programme supports over 125,000 institutions and organisations to work in peers in other countries to innovate, modernise teaching practice and youth work,” he said