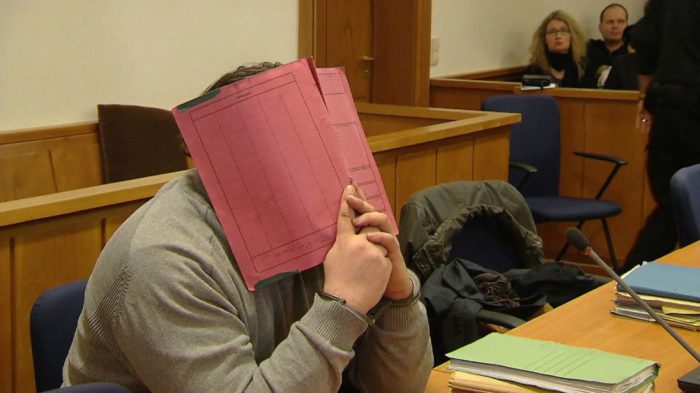 Police said on Monday that a German nurse who was jailed for murdering two patients, is suspected of killing 84 others.

Oldenburg police chief Johann Kuehme told journalists that the additional murder cases arose after investigations dug up the remains of 134 people with links to the man.

Kuehme said the number of victims could be even higher as some of the deceased had been cremated.

If convicted, the man identified only as Niels H. under reporting rules, would be one of Germany’s most prolific serial killers.

German broadcaster, NDR, said in past hearings, he admitted deliberately injecting patients at two clinics in northern Germany with deadly drugs and then trying to revive them in order to play the hero.

The man, now aged 40, was convicted in the northern city of Oldenburg of two charges of attempted murder and two counts of murder in 2015.(Reuters/NAN)