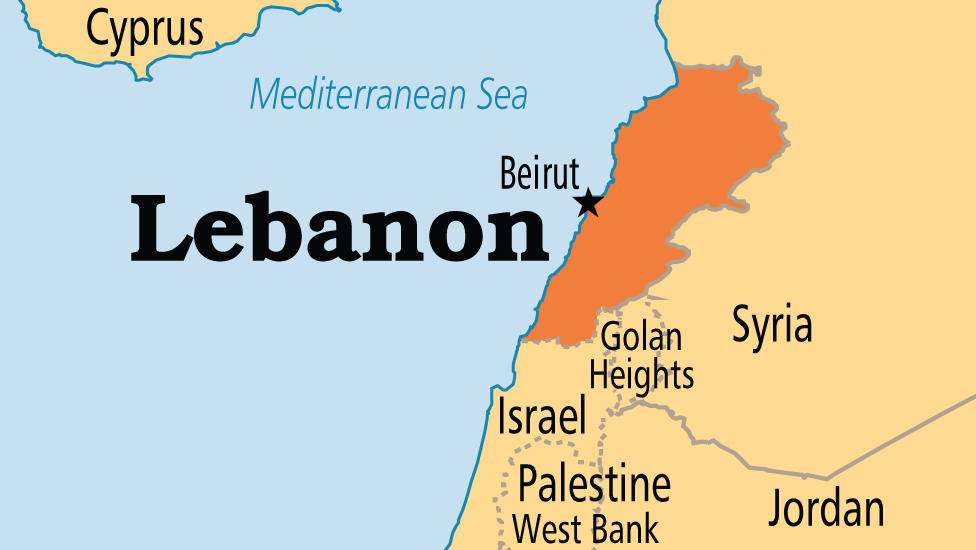 Lebanon on Wednesday abolished a law that allows rapists escape punishment if they marry their victims in a move applauded by women’s rights campaigners.

On the heels of Jordan scrapping its law, and Tunisia in July, Lebanese lawmakers voted to do away with article 522 in the Lebanese penal code.

The article includes a provision that lets a rapist off the hook if he marries his victim, and its abolition follows a lengthy, and often graphic, campaign by activists.

“This is definitely a step that needs to be celebrated for all women in Lebanon,” Roula Masri of local rights group Abaad told the Thomson Reuters Foundation by phone.

Abaad has campaigned against the country’s law for more than a year, posting billboards of women in bloodied and torn wedding gowns.

The caption reads: “A white dress does not cover the rape.”

“This is a very positive and long-overdue development for the protection of women’s rights in Lebanon,” Bassam Khawaja, Lebanon researcher at Human Rights Watch, told the Thomson Reuters Foundation by phone.

“At the same time in Lebanon, there are several long overdue women’s rights developments that we still have to tackle.

“So, parliament should … immediately pass legislation to end marital rape and also child marriage, which is still legal in Lebanon,” said Khawaja.

Rights groups hope the momentum now flows to Arab countries with similar provisions such as Bahrain, Iraq, Kuwait and Syria.

Some countries in the region have already closed similar loopholes.