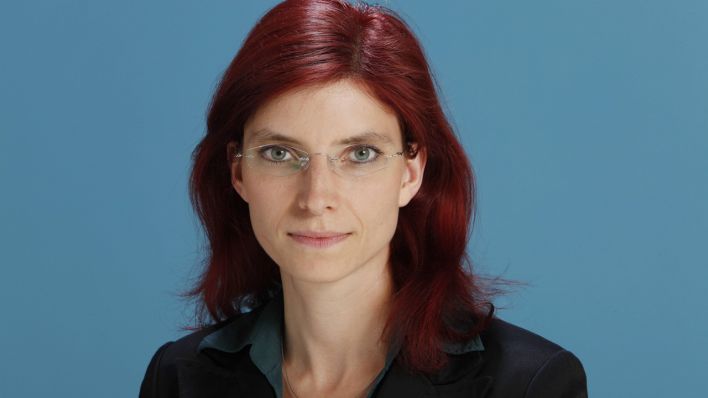 Minister injured by falling tree while on vacation in Italy

Diana Golze, the Social Affairs Minister for the German state of Brandenburg, was injured by a falling tree while on vacation in northern Italy, Ministry spokesperson, Marina Ringel, said on Friday.

According to Ringel, the incident happened on Thursday when a storm hit the campsite where the minister was staying.

Golze was taken to hospital and operated on immediately, and is said to be recovering well.

Since November 2014, the 42-year-old Golze has been Brandenburg’s minister of employment, social affairs, health, women and family.