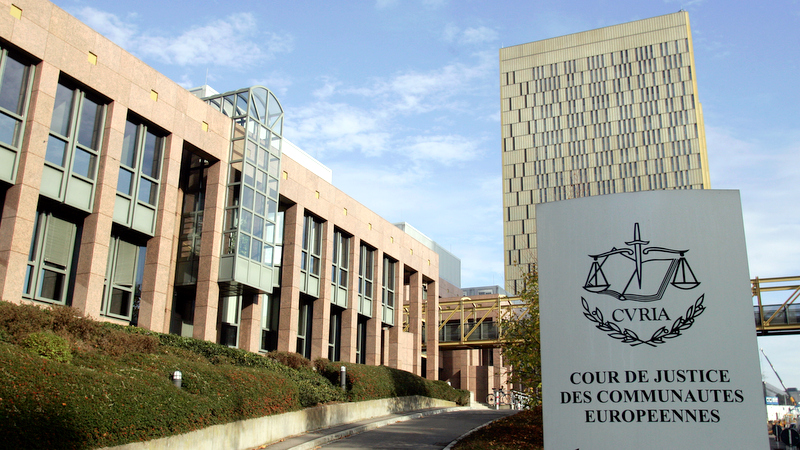 General view of the buildings of the Court of Justice of the European Communities [Photo Credit: EUropa.S]

The European Court of Human Rights, ECHR, on Wednesday stopped the deportation of an 18-year-old Islamist sympathiser and an alleged potential terrorist from the German port city of Bremen.

A final decision is expected within the next month, said a spokesman for Bremen’s interior ministry.

The man from the Russian republic of Dagestan was, according to media reports, already on his way to Frankfurt Airport for his deportation.

When the court’s decision was announced, the car transporting him turned around and returned to Bremen.

The 18-year-old is a supporter of the extremist militia Islamic State, local authorities said.

He had also expressed suicidal thoughts, which is why they considered him capable of carrying out a terrorist attack.

Germany’s Federal Constitutional Court had given the green light for the man’s deportation last week, against which he had filed a complaint to the ECHR in Strasbourg.