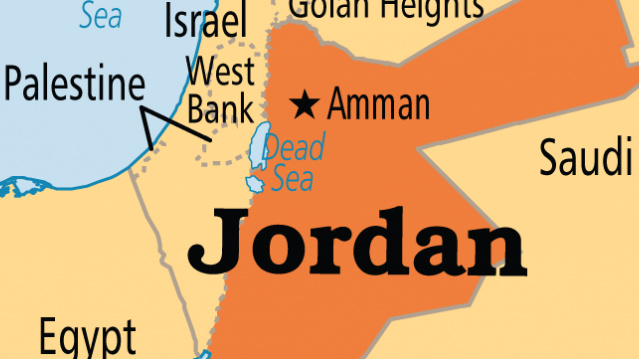 Jordan’s Lower House of Parliament repealed a law on Tuesday that allowed rapists to escape punishment by marrying their victims.

A royal committee had suggested abolishing the controversial Article 308 in February, among its suggestions to amend the country’s 1960 penal code.

Earlier on Tuesday, Human Rights Watch called on lawmakers to remove the article “to strengthen the rule of law and end impunity for violence against women.”

In July, Tunisian parliament scrapped a similar provision in its penal code while Morocco and Egypt have also removed similar laws.

According to HRW, other countries in the region that retained similar provisions included Algeria, Iraq, Kuwait, Libya, Palestine, and Syria.

Millions of eggs recalled in the Netherlands due to insecticide