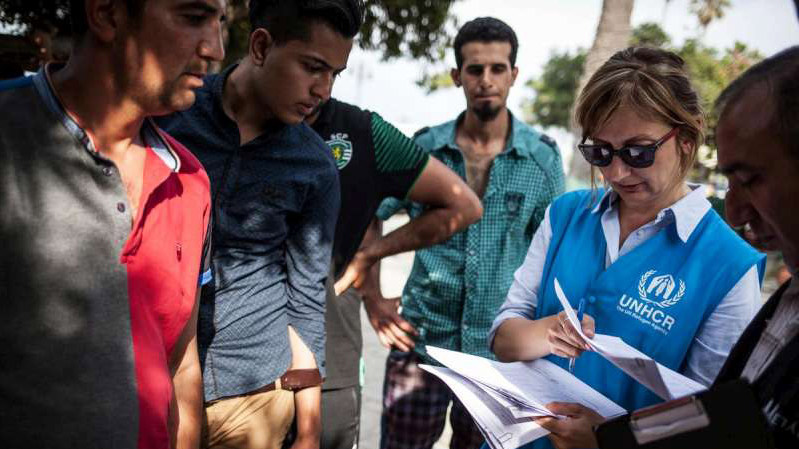 49 migrants arrested while trying to leave Greece with fake passports

Authorities said on Monday that 49 migrants have been arrested while trying to fly from airports on Greek islands to destinations elsewhere in Europe using forged passports.

“Six others were held at the airport on the island of Santorini,’’ police said.

The migrants had tried to board flights to Germany, Italy, Spain, Belgium, Switzerland or the Netherlands.

“We have these cases every day,” a police officer from the eastern island of Kos told newsmen.

The current busy tourist season is seen by some migrants as an opportunity to get on the flights by fooling security at crowded airports.

People are also still attempting to reach Europe via the so-called Balkan route – although the once well-traversed path northwards has become largely impenetrable since its closure nearly 18 months ago.

On Monday, police stopped a van near Thessaloniki in northern Greece with nine migrants who had crossed the border from Turkey.

“Each of the migrants had paid the smuggler 900 Euros for the ride,” police said.

SHOCKING: Head of IT at Kenya’s electoral commission murdered days to general elections