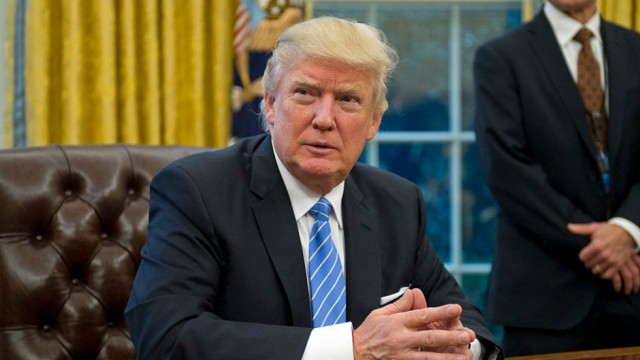 Mark Corallo was a spokesman for Marc Kasowitz, who is defending Mr. Trump in an inquiry into alleged Russian meddling in the 2016 election.

Mr. Corallo, in an emailed statement, gave no other details about his departure, which comes amid media reports that President Trump’s legal team is being reorganised. (Reuters/NAN)