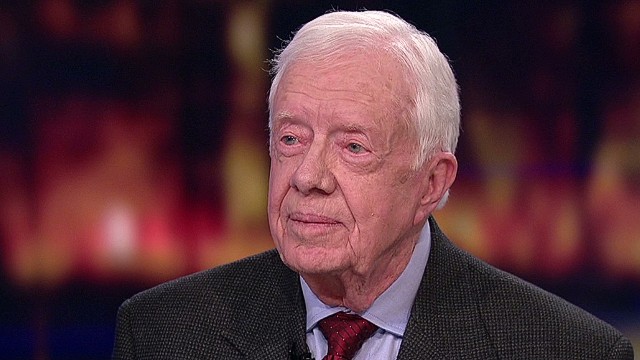 A former U.S. president Jimmy Carter has been released from a Canadian hospital after being treated for dehydration suffered while participating in a charity building event, his foundation said Friday.

Mr. Carter, 92, had been admitted to St Boniface General Hospital in Winnipeg on Thursday after collapsing following an event at a Habitat for Humanity building site.

His foundation said Mr. Carter was able to attend the 8 a.m. devotional session with the building team on Friday.

Habitat for Humanity, a charity which constructs homes for the needy, posted a photo of a smiling Mr. Carter arriving at the building site.

He has been an active promoter of the organisation and led building trips around the world.

Mr. Carter, who served as president from 1977 to 1981, had been diagnosed with brain cancer in 2015 but declared himself cancer-free months later.