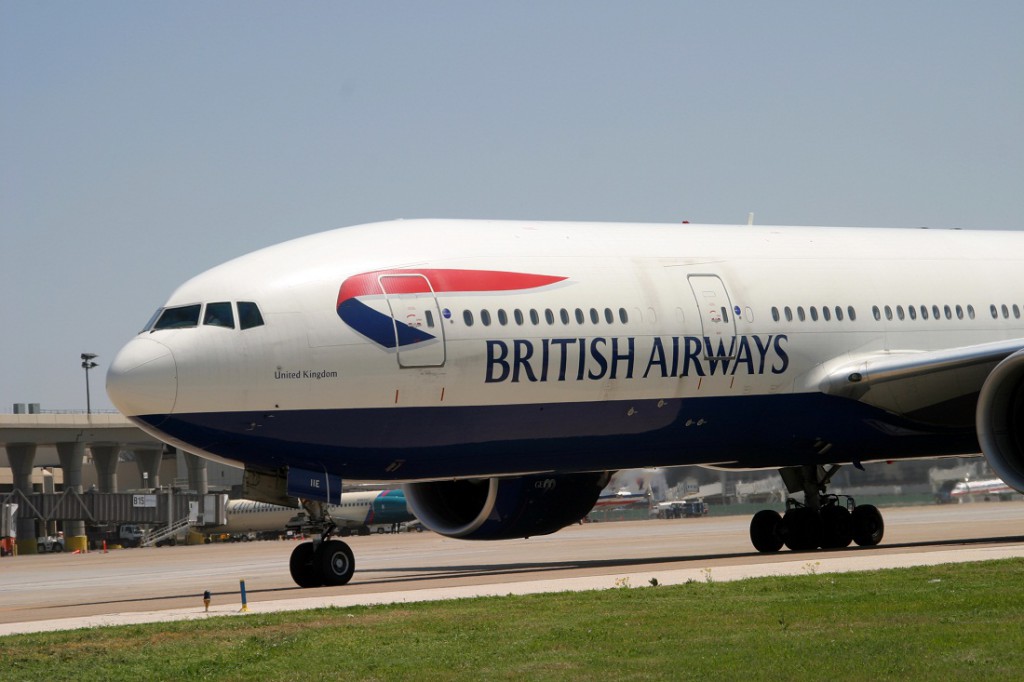 British Airways cabin crew launched a two-week strike on Saturday as part of a long-running pay dispute with the airline.

The “Mixed Fleet’’ crew, who worked on long-and short-haul flights and are based at London’s Heathrow airport, are set to stay off the job until July 16.

The strike came after a recent breakdown in pay talks between the company and union representatives.

The Unite union said employees in the “Mixed Fleet’’ category, which was created by British Airways in 2010, received lower pay and less generous terms than other crew members.

British Airways said the pay is in line with its competitors.

While Britain’s busiest airport, London’s Heathrow would be hit by the walk-off, other airports in the capital would not be affected.

The airline said it expected the strike to have minimal impact, claiming that “99.5 per cent’’ of its scheduled routes would take place and that alliance partner Qatar Airways was stepping in to operate some short-haul flights.(dpa/NAN)

Why infertility is prevalent in Africa — Doctor