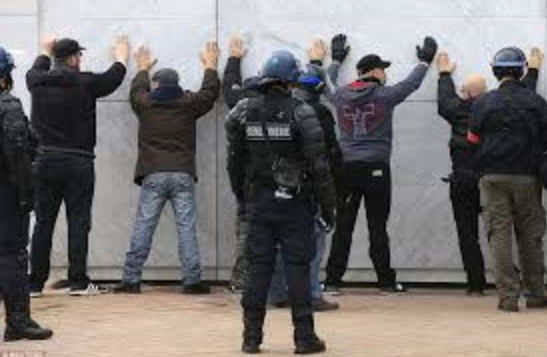 Six suspected followers of the Islamic State terrorist group have been arrested in Spain, Britain and Germany in a joint operation, Spanish Police said on Wednesday.

Four people were arrested in Palma de Mallorca, while one each was arrested in the central English City of Birmingham and the western German City of Dortmund.

The man arrested in Birmingham, which is considered a focal point for the Islamist scene in Britain, is 44 years old. Britain has been rocked by deadly terrorist attacks in London and Manchester this year.

In Germany, the Office of Criminal Investigation for the state of North Rhine Westphalia was involved in the operation that led to the Dortmund arrest.

The group is believed to belong to the same cell, according to the investigators.

They are suspected of glorifying holy war in radical video messages and of supporting suicide attacks in Europe.

New AIDS drug set for roll out in Nigeria