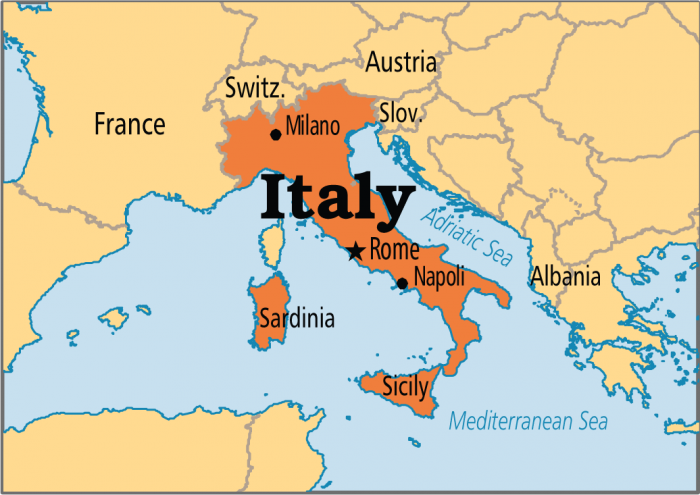 A former thief in north-east Italy on Thursday contacted victims of his crimes after 36 years to apologise and offer compensation, as part of a plan to clear his criminal record and prepare to join politics.

He is now a public sector employee, and a sympathiser of the anti-establishment Five Star Movement (M5S), which has a strict no-convictions policy for its candidates.

He told the Corriere della Sera newspaper that he wanted to run for the M5S in last weekend’s local elections in Belluno, a town 100 km north of Venice.

He said that a formal act of repentance for his crimes was the only way he could have qualified.

“I would really like to apologise for my conduct back then, and, as a small act of reparation, I am ready to offer a sum equal to 112 dollars,” Mr. Tessarolo said in one of the four letters he sent.

Despite his gesture, M5S did not offer Mr. Tessarolo the chance to be one of its candidates.

In the end, the M5S fared poorly in Belluno, sweeping up only 3.6 per cent of the votes in the June 11 poll.

However, the former thief did impress one of the recipients of his letters.

Lorenzo Alberton, who’s Alfa Romeo 2000 was broken into in 1981, told the local edition of Corriere della Sera, Corriere del Veneto, that he would like to meet Mr. Tessarolo.

“I’ll use the money he sent me to spend some time with him, talk to him and offer him a drink.”