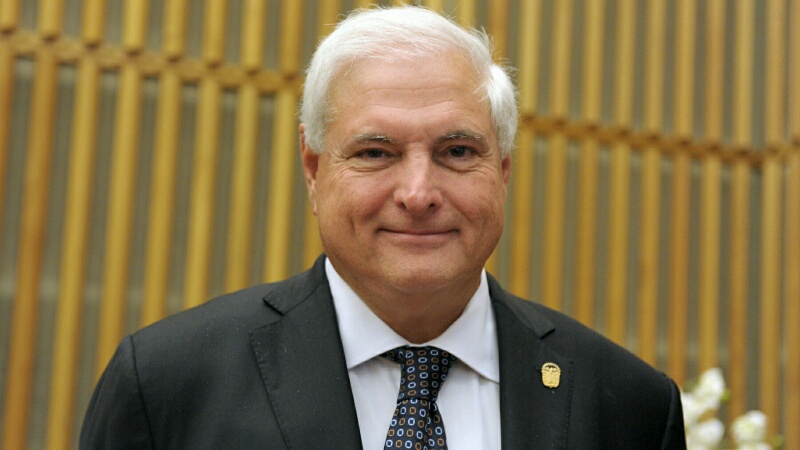 Ricardo Martinelli, the former president of Panama, wanted on suspicion of corruption and spying on political opponents, was arrested in the U.S. on Tuesday, Martinelli’s lawyers in Panama confirmed.

He was arrested at his home in Miami, Florida, having fled Panama for the U.S. in January 2015.

His arrest was ordered in December 2015 by Panama’s top court, and international police organisation Interpol had recently announced a worldwide manhunt.

Martinelli, who was Panama’s president from 2009 to 2014, is accused of having ordered the illegal bugging of opposition politicians, businessmen and journalists.

The millionaire businessman is also accused of embezzlement and abuse of office.

Martinelli employed a number of lawyers, whose chief task was to stop his extradition from the U.S. to Panama.

Five men jailed for smoking, eating in public during Ramadan